CANTON, Mass. — Kyrie Irving is open to discussing just about anything. The Boston Celtics guard admitted as much Monday at the team’s media day, telling reporters he’s an “open book.”

But when the topic turned to LeBron James, that book slammed shut.

James admitted earlier Monday he was shocked to learn Irving had requested a trade from the Cleveland Cavaliers this offseason — LeBron was ready to “give (Irving) the keys” and wondered if there was more he could have done to keep Kyrie in Cleveland.

Irving was asked to address James’ comments Monday, but didn’t seem keen on discussing the matter.

“If we have that conversation, I don’t think it’s for anybody else but me and him,” Irving said.

But was there more James or Irving could have done to make their partnership last beyond just three seasons?

“Even if there are things, it’s not anybody else’s business,” Irving responded. “It’s just really between two men. That’s really where it is. As much as everybody here would like to know, it’s just between two men.”

Irving, who admitted last week on ESPN’s “First Take” he hasn’t communicated with or consulted James this summer, was asked if he’d like to have a discussion with his ex-teammate at some point.

“If it happens or not, I’m pretty sure you guys won’t know about it,” he responded. “It’s not whether or not I want to or not, it’s literally just about having the respect of two men and having that conversation be respected. That’s all.”

It’s clear Irving is getting tired of questions about his relationship with James — he’s in Boston now, after all, and ready to start a new chapter with new teammates. But we have bad news for the newest Celtic: This noise probably won’t be dying down anytime soon — at least until after the C’s take on LeBron and Co. in Cleveland on NBA Opening Night. 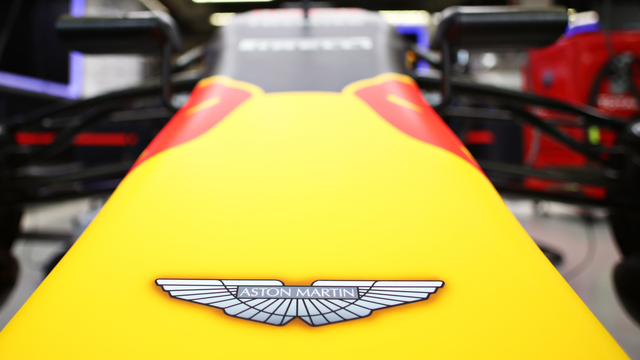 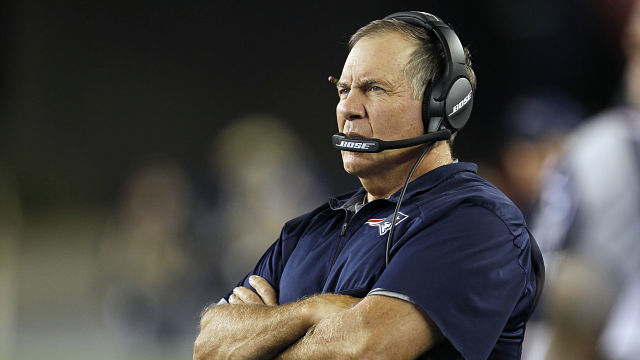