Kyrie Irving 'Appreciative' Of Bostonians Who Helped Him With Car Trouble - NESN.com Skip to content

Kyrie Irving already is falling in love with the city of Boston.

The newest member of the Boston Celtics talked about his transition to the city at the team’s Nike jersey unveiling Thursday, and the electric guard shared a story about Bostonians offering to help him out when his Jeep broke down.

“It’s been, man, as you can see I’m at a loss of words because it’s been things, after thing, after thing, after thing, but I’m more appreciative just of the support,” Irving said via MassLive. “My car broke down in front of Bentley University and I had about four people get out of their cars and ask me if I need a lift somewhere.

“You know, just to have that type of support anywhere at any given moment, they had no idea who I was, it makes it even sweeter. Being part of the Boston culture, I’m just enthused and I can’t wait to get started.”

As for what happened to his Jeep, it appears Irving accidentally put in the wrong type of gas and his engine stalled.

Kyrie Irving had some car troubles getting to the practice facility this week. Plenty of Bentley University students were willing to help. pic.twitter.com/vkHyVE8Pze

Luckily some students were there to lend a helping hand. 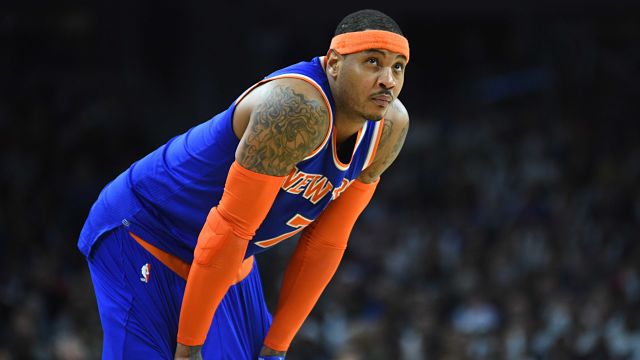 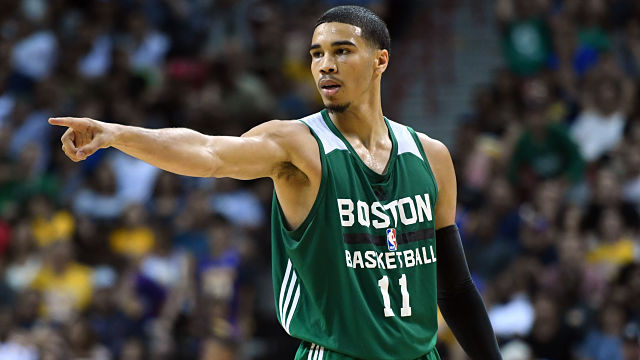