Nominations Are Revealed For Third Edition Of 'The Globies'; Voting Now Open - NESN.com Skip to content

The Celtics might have a different look for the 2017-18 season, but the 2016-17 team left its mark on Boston, including when it comes to the nominations for The Globies sports awards.

The third annual celebration of The Globies will take place Dec. 5 at House of Blues Boston. Fan voting, which is used as part of the final selection process for the winners, has begun on The Globies website.

The defending Super Bowl champion Patriots certainly are well-represented. Tom Brady is nominated for three awards — Patriots MVP, Athlete of the Year, and social media star, while Julian Edelman is also up for team MVP as well as Social Media Star. Fellow wide receivers Chris Hogan (Top Newcomer) and Danny Amendola (Most Stylish) also are in the running, as is James White for Unsung Hero.

Thomas?s 53-point playoff performance against the Washington Wizards is up for Best Moment, going against the Patriots? game-winning touchdown in Super Bowl LI, Sean Kuraly?s game-winning goal for the Bruins in double overtime of Game 5 of their first-round playoff series with the Ottawa Senators, and the Red Sox trade for Chris Sale.

Brad Marchand led the way for the Bruins with nominations for Athlete of the Year and Bruins MVP. Kevan Miller is up for Unsung Hero, and Tuukka Rask for Most Sylish. Rookie Charlie McAvoy did not make his debut until the playoffs, but that was enough to get him nominated for Top Newcomer.

Reader voting will determine the winner of three categories — Most Stylish, Social Media Star, and Voice of Boston.

The Editor?s Choice Awards — including Boston Pride, Lifetime Achievement, Good Sport, and Community Hero — will be chosen by the managing editors of the Globe?s sports department. 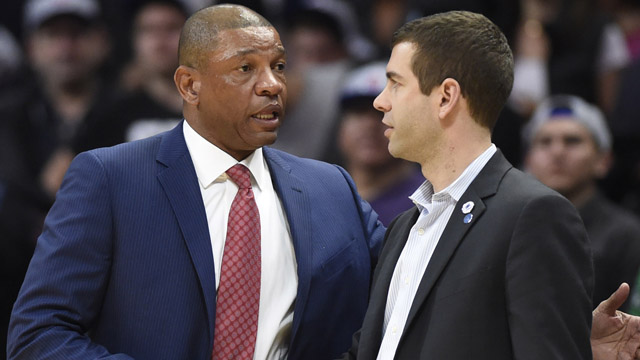 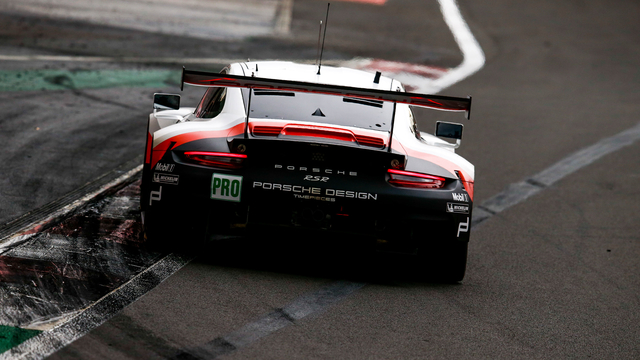