Why Paul Pierce Wants Ex-Celtics To 'Bury The Hatchet' With Ray Allen - NESN.com Skip to content

Paul Pierce believes in letting bygones be bygones, even when Ray Allen is involved.

The Boston Celtics legend revealed to CSNNE on Friday why he’s trying to forge a truce with Allen, a key player on the great Celtics teams of recent years past who angered teammates by joining the rival Miami Heat in 2012.

Pierce and Allen on Monday hugged and posed together for a photo, which Pierce shared on Instagram with phrases in the caption like “get the band back together” and “bury the hatchet.” The pic surprised many Celtics fans, and Pierce explained why he publicized their reunion.

“I said, even months ago, ?We gotta come together at some point,’ ” Pierce told CSNNE. “We gotta let it go at some point. I figure if it?s gonna happen, maybe I?ll be the one, the mediator.

“It left a bad taste in everybody?s mouth, no doubt. But at some point, you have to grow out of it. We?re out of the game now as far as me and Kevin (Garnett) and Ray. I?m over it. It happened then. It was a long time ago. But at the end of the day you have to realize, Ray helped this become what it was when we were here.”

“Eventually we get over things and move on, just like in relationships, good and bad relationships do. We hugged, talked about it and it?s over with. We?re going to be linked together for life, whether we like it or not,? Pierce added. ?Eventually we have to make up.”

Allen on Monday discussed his exit from Boston, telling Tencent’s Lisa Hsu he feels no ill will toward Pierce, their former teammates or the Celtics organization. 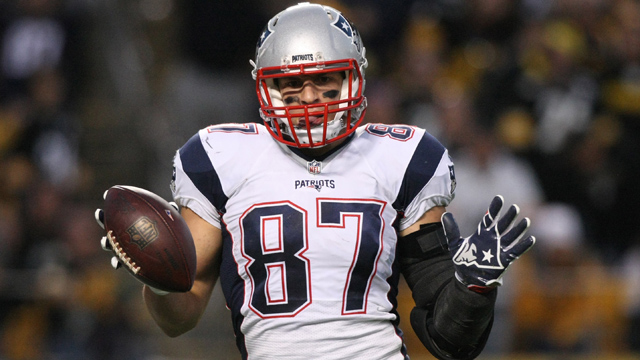 Patriots-Saints Preview: What New England Must Do To Avoid 0-2 Start 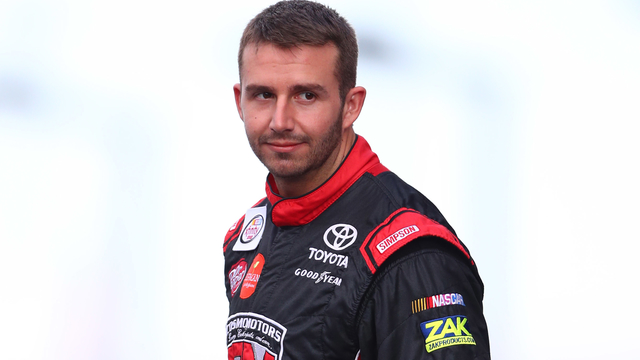