Texas Players Get Way Too Hype, Shove Coach To Ground After TD Vs. OSU - NESN.com Skip to content

Being a coach for the Texas Longhorns apparently can be a pretty rough gig.

During the second quarter of Texas’ eventual 13-10 home loss to No. 11 Oklahoma State, the Longhorns forced the Cowboys to fumble in the red zone, allowing Texas to take over on their own 14-yard line. After a 90-yard run and a rushing touchdown, the score was tied 7-7.

But during the game-tying drive, the Texas bench got so rowdy that one of the team’s coaches got shoved to the ground. Check this out:

This was a big game for Texas, so we understand the excitement. Still, these guys might want to improve their situational awareness going forward.

No word yet on who the coach was, nor if he was injured in the fracas. 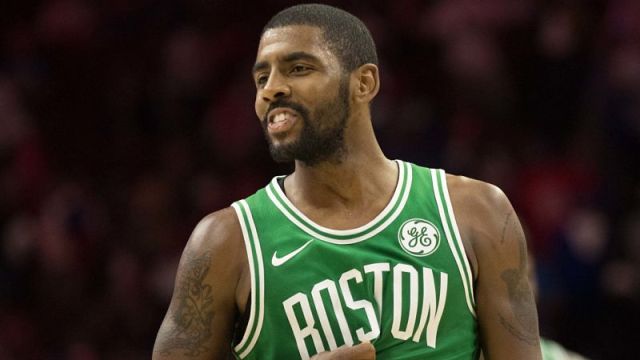 Kyrie Irving Has ‘No Regrets’ After Vulgar Outburst Toward Sixers Fan 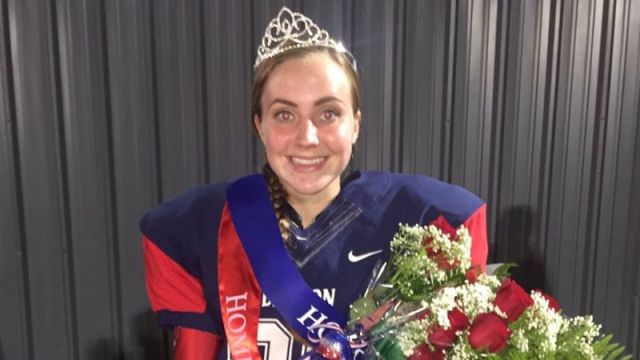