Claire Jeffress had a week to remember.

Last week, she was named homecoming queen at Dawson High School in Pearland, Texas. And on Friday, she drilled a 30-yard, game-winning field goal against cross-town rival Pearland High School.

Check out the awesome moment in the video below:

And here’s Jeffress after being crowned homecoming queen:

Yeah, not a bad week.

Also a member of the Eagles soccer team, Jeffress showed some love for her teammates after the big kick.

Words cannot describe how thankful I am to be part of DHS football. Im so proud of how hard everyone fought tonight… we're truly a family

After the game, Jeffress uttered a phrase that people in New England are all too familiar with.

“I just wanted to do what I’ve always done and not think of it as any big deal,” she told the Houston Chronicle’s Ted Dunnam. “My team had faith in me, and they were going to block for me, and the snap and the hold were going to be good. 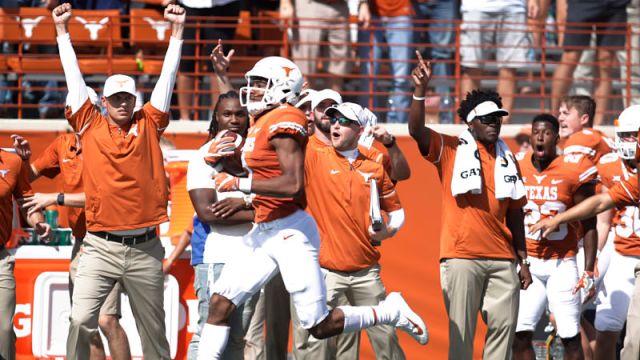 Texas Players Get Way Too Hype, Shove Coach To Ground After TD Vs. OSU 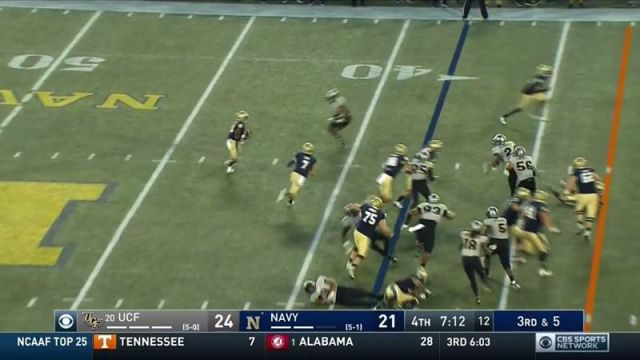