The Boston Red Sox had one final exciting moment in their 2017 season.

Trailing the Houston Astros 5-3 in the ninth inning of Game 4 of the American League Division Series, Boston needed a spark against Astros closer Ken Giles.

And Rafael Devers injected a jolt of life into Fenway Park by sending a deep fly ball to left-center field.

Astros center fielder George Springer gave chase and lept to rob Devers of extra bases, but the ball went just over his glove and bounced off the top of the scoreboard at the base of the Green Monster.

And Devers was off to the races.

By the time the Astros outfielders tracked the ball down, Devers already was headed for home, as he crossed home plate standing up for an inside-the-park home run.

Rafael Devers with an inside the park home run for the Red Sox. pic.twitter.com/Vfisuj5QDo

Devers’ heroics, unfortunately, went for naught as the Red Sox fell 5-4 and lost the series three-games-to-one. 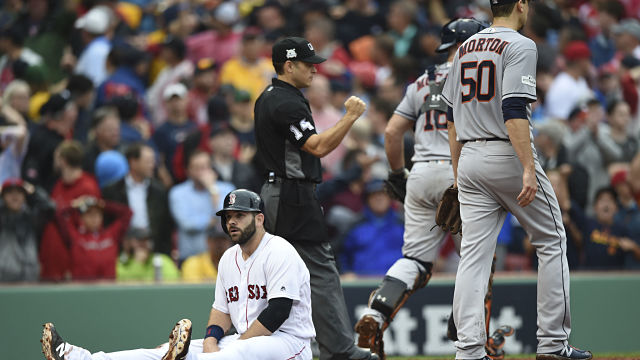 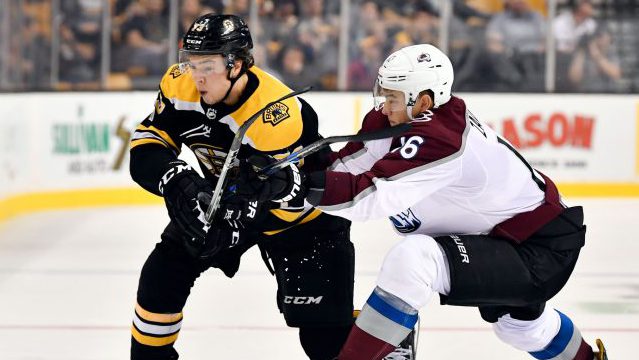