Why This Ex-Colt Believes Andrew Luck's Injury Could Be Career-Ending - NESN.com Skip to content

There’s a chance Andrew Luck could miss the rest of the 2017 season. But he’ll still come back in 2018, right?

D’Qwell Jackson isn’t so sure.

The former Indianapolis Colts linebacker — whose name you might recognize from a certain deflated ball scandal — was asked during a recent appearance on NFL Network’s “Good Morning Football” when he thought Luck would return from his shoulder injury.

“I don?t think we are (going to see Luck again). I don?t think we are,” Jackson said. “If you take a step back — if you look at most guy?s injuries around the league, if they (have) been out for eight, nine, ten months, you?re talking career-ending injuries. No one’s mentioned that.”

Of course, Jackson isn’t a doctor and is totally speculating here; many believe Luck will return to action at some point, even if it’s longer than expected. That said, it is concerning that the QB’s timetable keeps getting pushed back after offseason shoulder surgery.

Former New England Patriots quarterback Jacoby Brissett has been decent as a starter in Luck’s absence, but Indy had better hope Jackson’s speculation is inaccurate. 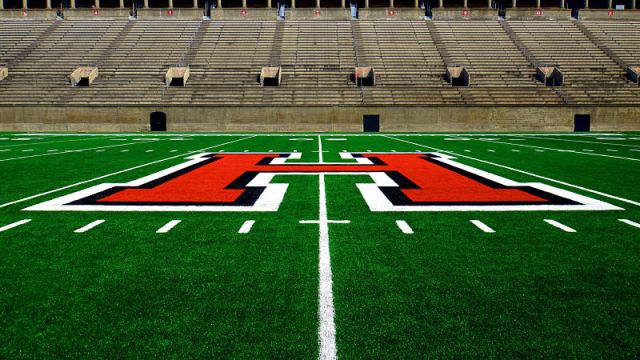 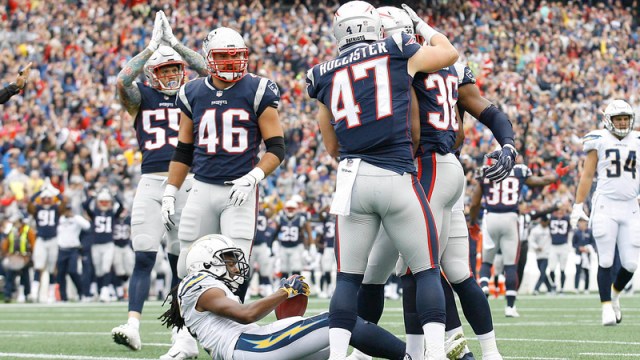