Bottoms up to Dale Earnhardt Jr.

Emotions weren’t the only thing flowing after NASCAR’s most popular driver called it a career Sunday. After Earnhardt wrapped up the Ford EcoBoost 400 at Homestead-Miami Speedway, he invited ESPN reporter Marty Smith to share a Budweiser with him on pit road.

Budweiser, of course, was Earnhardt’s first big sponsor at the Monster Energy NASCAR Cup Series level. Its logo adorned the hood of the No. 8 Chevrolet at Dale Earnhardt Inc., where Earnhardt spent the first nine seasons of his Cup career.

Earnhardt’s bond with Bud is more than just driver and sponsor, however, as the beer’s excellent farewell tribute video showed. 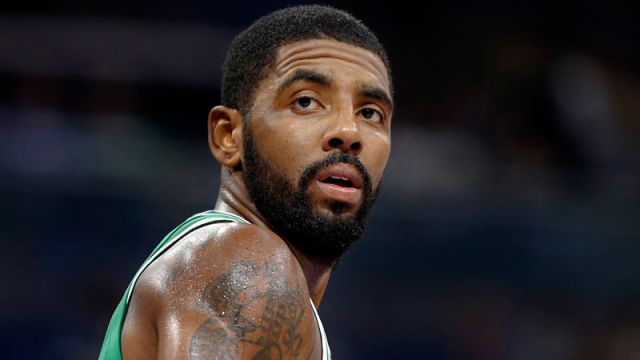 Why Stephen A. Smith Has Celtics Leading Nearly Every NBA Award Race 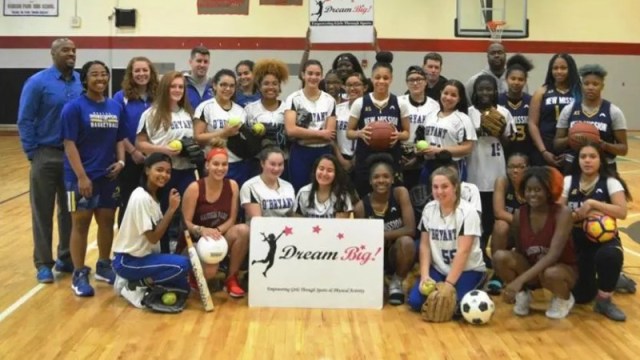