UPDATE (1:53 p.m. ET): Tampa Buccaneers quarterback Jameis Winston has released a statement on allegations that he sexually assaulted an Uber driver in Arizona in 2016.

Original Story: Jameis Winston might have some explaining to do.

The NFL is investigating an allegation that the Tamp Bay Buccaneers quarterback groped a female Uber driver’s crotch in Arizona in 2016, BuzzFeed’s Talal Ansari reported Friday. In a letter obtained by BuzzFeed, the NFL told the driver that it will investigate the situation.

“The League has been informed that you may have been the victim of such a violation perpetrated by Tampa Bay Buccaneers player Jameis Winston,” NFL special counsel for investigations Lisa Friel wrote, via BuzzFeed. “The league takes allegations of this nature very seriously and has opened an investigation into the matter.”

Winston reps: "We categorically deny this allegation. It is our understanding the uber driver was unable to identify the specific individual who allegedly touched this driver?The only reason his name is being dragged in to this is that his uber account was used to call the ride" https://t.co/r6vluOs40i

The driver, who chose to be identified only as Kate, told BuzzFeed that she picked up Winston at a party in Scottsdale, Ariz., at 2 a.m. on March 13, 2016. She alleges that the group of men Winston was with told her who he was before he entered the vehicle as the sole passenger.

Kate reportedly then alleges that Winston was behaving “poorly,” including shouting homophobic slurs at pedestrians. He then asked her to stop for food and, while waiting in the drive-thru line, grabbed her crotch for roughly five seconds. Winston removed his hand after she asked “What’s up with that?” while in shock.

“I wasn’t just creeped out,” said Kate, who reportedly no longer drives for Uber. “I was frozen.”

Uber reportedly says that it’s banned the passenger, whose ride receipt identifies him as Winston. The 23-year-old was at a charity flag football event in the Scottsdale area on March 12, 2016.

Earlier this year, Winston settled a civil lawsuit with a woman who accused him of raping her while he was attending Florida State in 2012. 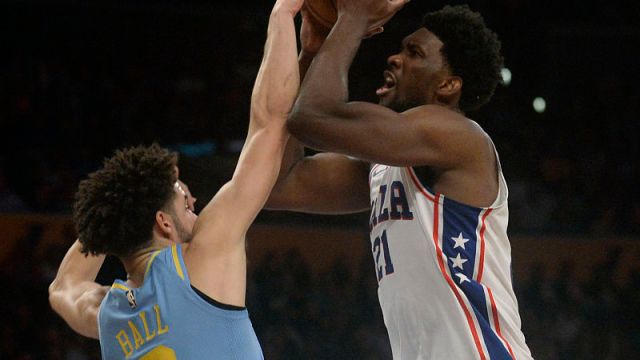 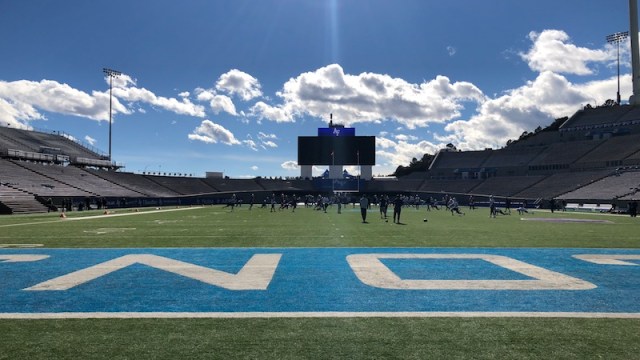