Patriots Are All Business Despite Scenic Getaway To Colorado Springs - NESN.com Skip to content

COLORADO SPRINGS, Colo. — When New England Patriots safety Devin McCourty stressed Thursday the team is not on vacation despite spending the week in the mountains, it sounded as if it was coming straight from head coach Bill Belichick’s mouth.

Regardless of whether it was McCourty’s message or Belichick’s, the head coach was on board.

The Patriots flew to Denver on Friday prior to Sunday night’s Week 10 matchup with the Broncos. After the Patriots beat the Broncos 41-16, they drove straight to Colorado Springs.

The Patriots had a day of meetings Monday before an off day Tuesday, when many players enjoyed scenic views around the Colorado Springs mountains. They practiced at the United States Air Force Academy on Wednesday through Friday. They even were treated to parachuters landing on the practice field Wednesday and a falcon flight Thursday.

“It’s been great,” Belichick said. “It’s great, but our job here is to get ready for the Raiders. That’s why we’re here.”

The Patriots will go straight from Colorado Springs to Mexico City on Saturday. The Patriots play the Oakland Raiders at Estadio Azteca on Sunday afternoon.

“Yeah, well, we?ll do the best we can,” Belichick said about the trip to Mexico. “I don?t know. I mean, I?ve never been there before. We?ve got other people that are planning for it. We?ll figure it out when we get there.”

It doesn’t seem to be a coincidence the Patriots will be spending as little time in Mexico as possible. After all, this isn’t a vacation. 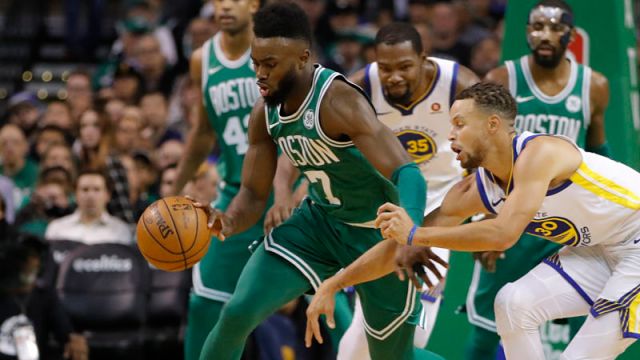 Stephen A. Smith All-In On Jaylen Brown After Big Night Vs. Warriors 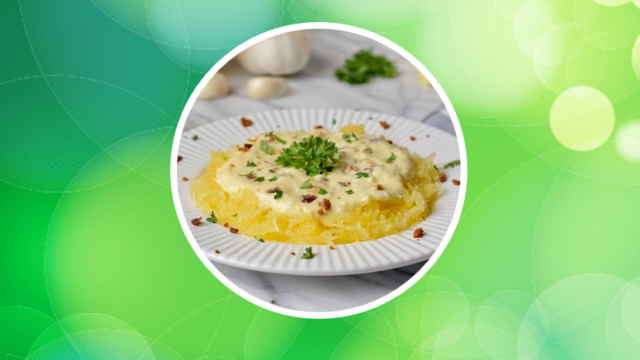