One of the seminal moments in the legend of Rob Gronkowski came in the moments immediately following the 2011 AFC Championship Game.

Gronkowski, then a second-year player for the New England Patriots, had just had the best season ever by the NFL tight end, and he was gearing up to play in his first Super Bowl (which his team would lose to the New York Giants).

Clad in a backward AFC champs hat and matching shirt, Gronk granted a 1-on-1 locker-room interview to ESPN Deportes reporter John Sutcliffe — a bilingual chat that produced without question the Patriots star’s greatest soundbite to date.

The classic quote was perfect Gronk, encapsulating the All-Pro’s fun-loving persona. And with the Patriots set to face the Oakland Raiders in Mexico City this Sunday, he decided to bring it back into circulation.

Asked after Wednesday’s practice in Colorado Springs if he had a message for the people of Mexico, Gronkowski responded: “My old message: Yo soy fiesta, baby.”

This will be the Patriots’ second game outside the United States since Gronkowski entered the NFL in 2010. They throttled the St. Louis Rams 45-7 at London’s Wembley Stadium in 2012 — a game that featured two of the tight end’s more unconventional touchdown celebrations. 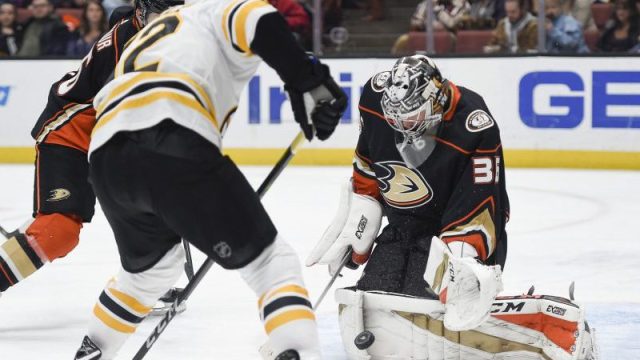 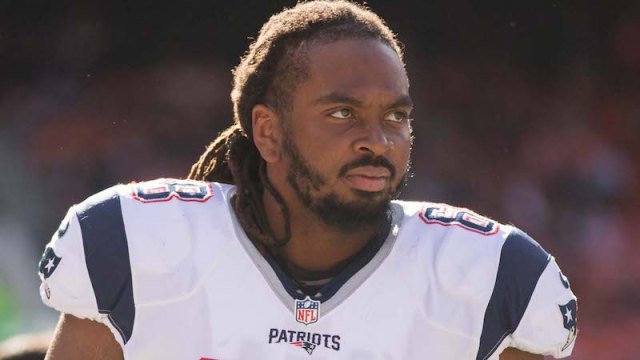 Patriots Have To Be Feeling Comfortable With Depth At Key Positions