This begs the question: What exactly will La Russa do with the organization?

The 73-year-old has been around Major League Baseball — as a player, coach, manager and front office executive — for more than 50 years, so he obviously brings to Boston a wealth of knowledge and experience. But it’s fair to wonder what he’ll be tasked with as he assists Dombrowski, especially as the Red Sox transition to a new manager in Alex Cora, a first-year skipper.

“Having a young manager like Alex — who I am really impressed with — we don’t have anybody in our front office that’s managed at the major league level that Alex could come to and say, ‘What do you think about this move? What do you think about that move?’ ” Dombrowski explained in a conference call Thursday, per ESPN.com. “Tony has that knowledge that we don’t, and Alex is a sponge. He wants as much information as he possibly can.”

La Russa, a four-time Manager of the Year who has won three World Series titles, made it clear he has no intention of stepping on Cora’s toes, though, suggesting he’s simply there as a consultant.

“I’m going to be very sensitive to his position is the best way to put it,” La Russa said, via WEEI.com. “Being down there, he’s the one who has to establish his leadership position with the major league team and his staff. I’ll be available. When he asks, I’ll give him the best answer. But I’m not getting in his way or try to influence him because I know he knows the direction he wants to go. I’ll just be a resource.”

In announcing La Russa’s hiring, the Red Sox explained in a press release that he’d assist Dombrowski in all areas of baseball operations, including player development and consultation with the major and minor league coaching staffs. It’s similar to the reduced advisory role he held last season with the Arizona Diamondbacks after three years as the Snakes’ chief baseball officer.

?I thought last year was very smart, (Diamondbacks general manager) Mike Hazen and the guys up there, the idea was to be sure — and I think it?s the way to do it here, too — to be sure that Alex and his major league coaches are clearly in charge of the major league situation,? La Russa said, according to NBC Sports Boston. ?They?re the people who are going to be there every day creating relationships with their players. So any of us that are on the periphery, you?re there to help without getting in the way. That?s what it was last year with (Diamondbacks manager) Torey (Lovullo).

?Torey, I have a great relationship with Torey. We would talk whenever there was something he wanted to ask, but I rarely went in the clubhouse. Most of the time, Torey and the coaches said, ?Hey, you?ve got to come down more.? You don?t want players confused about who?s making decisions and who?s talking strategy. So I think you just stay out of the way and you contribute when you?re asked, or you suggest something and you know it will be considered. But you don?t get in the way.”

In other words, you might not see or hear much from La Russa, for better or worse, unless Cora and the Red Sox find themselves in a bind and need the advice of someone who’s been around the block. 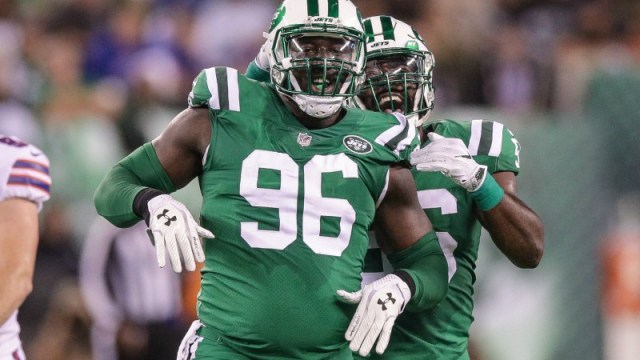 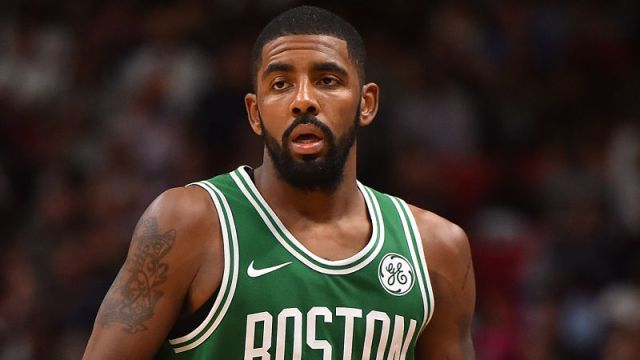