Through 11 weeks of the 2017 NFL season, two players have announced themselves as frontrunners for the season’s MVP award.

New England Patriots quarterback Tom Brady has been downright surgical, throwing for 22 touchdowns and an NFL-leading 3,146 yards through the first 10 games of the season.

While Brady annually finds himself in the MVP discussion, his biggest challenger in 2017 wasn’t expected to have the dynamic campaign he’s put together so far.

Carson Wentz has led the Philadelphia Eagles to the league’s best record while throwing 25 touchdowns and just five interceptions.

So who has the edge as the season heads toward its climax?

If you ask ESPN’s Stephen A. Smith — and we aren’t saying you should — it’s Brady. No question.

While Wentz has been impressive this season, we tend to agree with Smith. 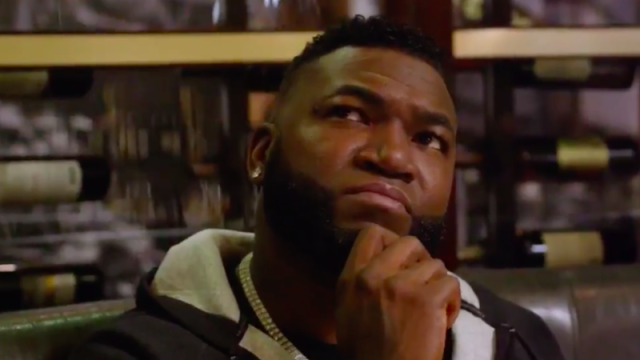 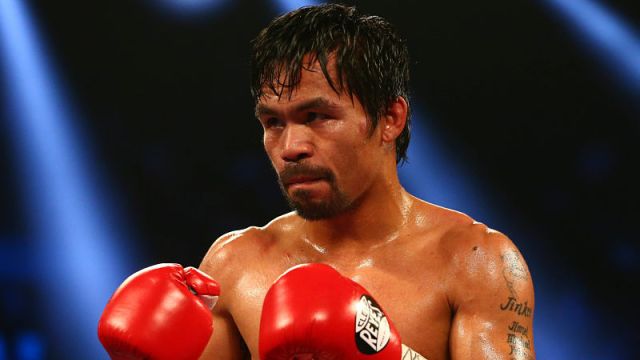