Well, Big Papi decided to return the favor in a video for The Players’ Tribune.

The Boston Red Sox legendary slugger opens the video, which doubles as an ad for MasterCard, by remembering the prank Rodriguez attempted to pull on him, and chooses to enact some retribution on his friend.

Check out Big Papi’s revenge in the video below:

We’re sure we haven’t seen the last of the prank war between Ortiz and Rodriguez, and we definitely hope to see more Big Papi on FOX’s MLB coverage alongside A-Rod, no matter how laughable Ortiz’s predictions are. 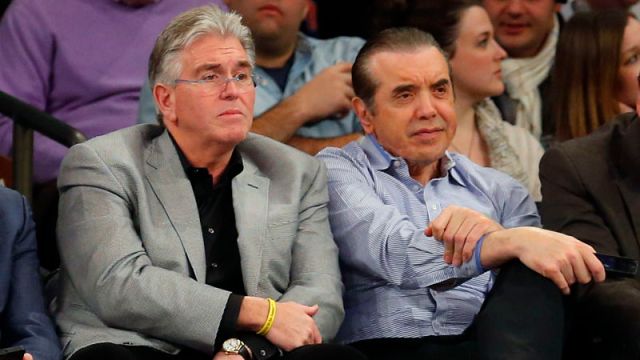 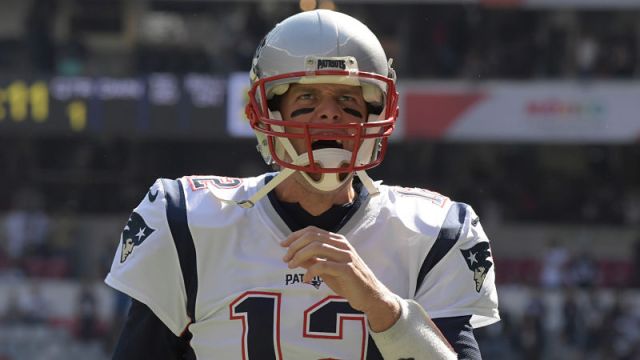 Why Stephen A. Smith Picks Tom Brady Over Carson Wentz For NFL MVP