Isaiah Thomas hasn’t suited up since May, so you’d expect the Cleveland Cavaliers point guard to be in good spirits as he nears his return to the hardwood.

Thomas, who was traded to the Cavs from the Boston Celtics in the offseason, joined pregame shootaround for the first time this season on Thursday, and he reportedly is expected to make his season debut sometime in early January.

But that’s got him in a bad mood, according to teammate LeBron James.

James joked with reporters Thursday that Thomas’ attitude has gotten exponentially worse as he has ramped up his rehab from a right hip injury.

The Cavs have been playing great basketball since opening the season 5-7, as they now sit just one game behind the Celtics for the top spot in the Eastern Conference at 24-9.

Thomas’ return should take the Cavs to another level, and if the reported timeline is accurate, the electric guard could make his Cleveland debut against the Celtics on Jan. 3. 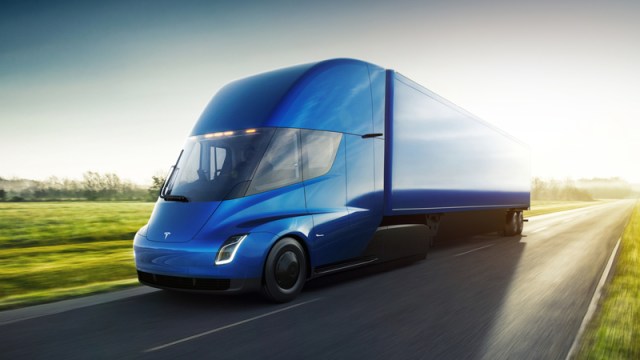