The Chiefs had lost five of their last six games coming into Sunday’s matchup against the New York Jets, and it went from bad to worse at MetLife Stadium.

New York scored a go-ahead touchdown with under three minutes to go and elected to go for a two-point conversion to put them up by seven. Quarterback Josh McCown was forced to throw the ball away, but the Chiefs were flagged for defensive holding, and Peters lost it.

The star cornerback picked up the official’s flag and launched it into the stands before removing his helmet and heading for the locker room, even though he was not ejected.

SOURCE: Marcus Peters did not agree with this penalty call pic.twitter.com/AWgbhSWpYF

Peters eventually came back to the field wearing no socks.

Marcus Peters is back, with no socks. #Chiefs pic.twitter.com/zHfSgfNKwU 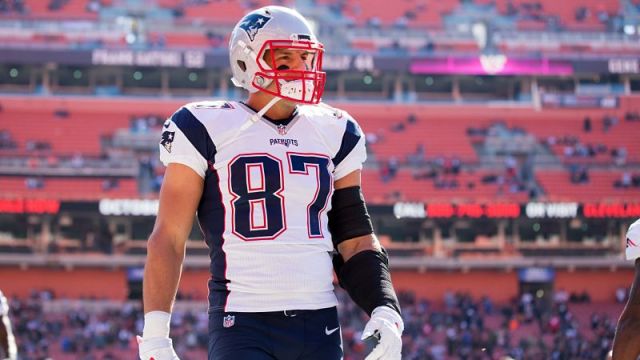 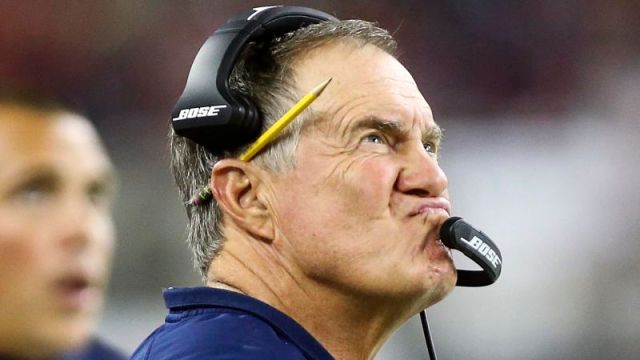 Well, Someone Threw Another Sex Toy On The Field During Patriots-Bills