FOXBORO, Mass. — Before New England Patriots quarterback Tom Brady took questions during his weekly news conference at Gillette Stadium, he got something off his chest.

Brady publicly apologized for blowing up on Patriots offensive coordinator Josh McDaniels during the Patriots’ 23-3 win over the Buffalo Bills.

“One thing I do want to say first, I want to apologize to Josh for last week in Buffalo,” Brady said. “I know our coaches work really hard, and they’re responsible for us, putting us in a great position to succeed. Just wanted to get that off my chest.

“A lot of people see it, and they think the nature of our relationship would be something like that, but it’s really the exact opposite of that. I’ve just been feeling bad all week, and I haven’t had a chance to say it, and he knows how much I love him.”

Brady yelled at McDaniels on the sideline after throwing an incomplete pass to wide receiver Brandin Cooks on third down. McDaniels was spotted on television saying “wide open” to Brady on the sideline before the quarterback came back to his coach and started yelling. 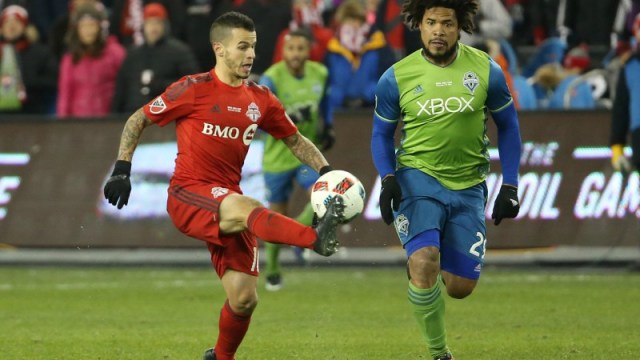 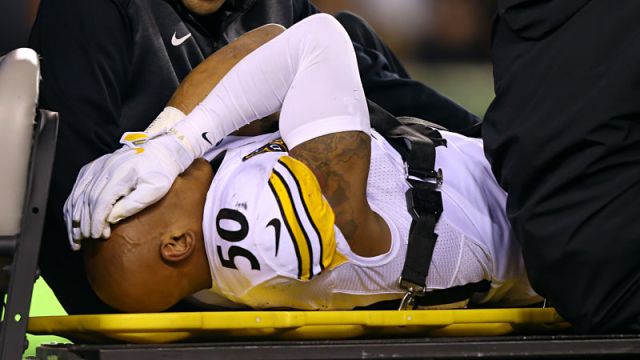