In an alternate universe, Tom Brady is putting his feet up on a beach somewhere instead of preparing for his eye-popping eighth Super Bowl appearance.

And here’s the kicker: It’s all because of Jay Feely.

Near the end of his behind-the-scenes look into the Patriots’ AFC Championship Game win over the Jacksonville Jaguars, Sports Illustrated’s Greg Bishop passed along a very interesting anecdote involving Feely, Brady and Brady’s wife, Gisele Bundchen:

Last spring Brady and his family vacationed with retired kicker Jay Feely, a close friend from their college days at Michigan. This being Brady, Feely prefers not to disclose the locale, but he does share that Brady?s wife, the supermodel Gisele Bundchen, spent time on that trip “trying to get me to convince (Tom) to stop playing.” And, Feely adds, ?she was dead serious.?

Feely says he looked at his friend and told him, ?Play as long as you can.? Brady smiled back and winked.

Before we get too carried away: Gisele wanting her husband to retire is nothing new. Brady admitted last February that his wife would “have me retire today” if she got her way, and just three months later, Gisele revealed Brady suffered a concussion the previous season while discussing the prospect of him retiring.

Yet this little tale reveals just how serious she was — and probably still is — about wanting her husband to hang them up. (Side note: Not much of an effort by Feely there.)

It seems the 40-year-old isn’t budging on this issue, though: Brady said back in August he plans to play until “at least” his mid-40s and hasn’t even considered retirement yet. 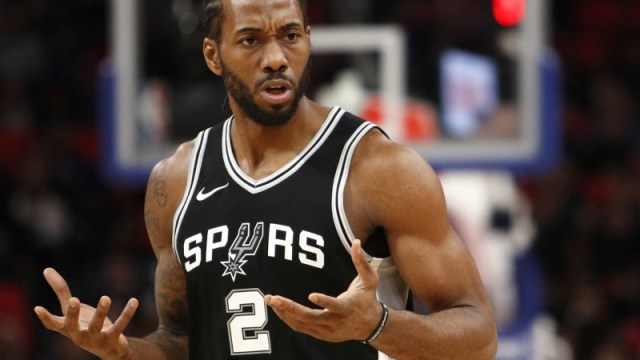 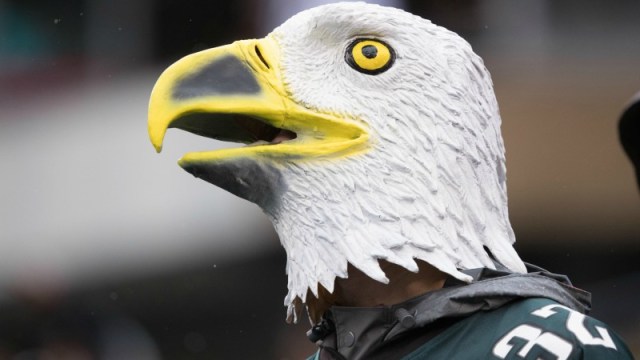