UPDATE (Monday, Jan. 29 at 6:30 p.m ET): The Los Angeles Clippers and Detroit Pistons have agreed to a major trade, per ESPN’s Adrian Wojnarowski.

The Clippers and Pistons have agreed on a deal to trade Blake Griffin for Tobias Harris, Avery Bradley, Boban Marjanovic, a first-round and a second-round draft pick, league sources tell ESPN.

ORIGINAL STORY: Could a blockbuster NBA trade be brewing between two teams in need of a shakeup?

ESPN’s Adrian Wojnarowski reported via Twitter on Monday that the Clippers and Pistons are talking about a deal involving superstar forward Blake Griffin.

The Clippers and Pistons are engaged in serious talks on a deal centered on All-Star forward Blake Griffin, league sources tell ESPN.

The deal I heard that's being discussed is Blake Griffin for Avery Bradley, Tobias Harris, Boban Marjanovic, and a first-round pick. https://t.co/D9Um2s2fLe

Griffin signed a max contract with the Clippers before the 2017-18 season and has spent his entire career in L.A. since it drafted him No. 1 overall in 2009.

The Pistons appear motivated to get into the playoffs and overturn a midseason slide that has seen them fall out of a playoff spot. Detroit entered Monday three games behind the Philadelphia 76ers for the eighth and final playoff berth in the Eastern Conference. The Pistons also have lost eight straight games.

The Clippers could be sellers at the deadline, especially if Griffin is dealt. DeAndre Jordan is in the final year of his contract and could boost a contender in need of a center. Veteran guard Lou Williams is having an All-Star-caliber season, too, and could provide valuable bench scoring for a contending team.

Los Angeles, however, entered Monday only one game behind the Denver Nuggets for the final playoff spot in the Western Conference. 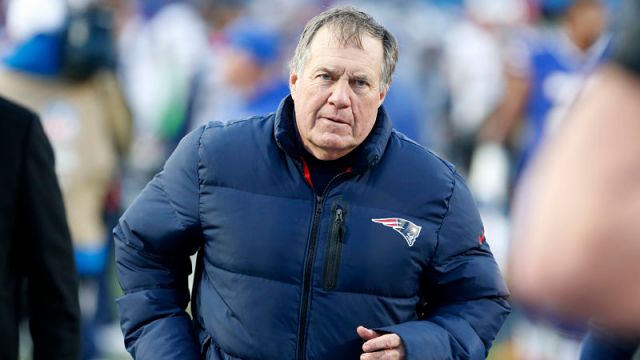 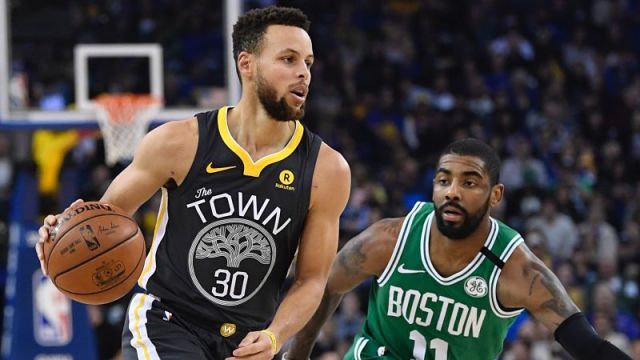 Why Skip Bayless Believes Celtics-Warriors Was An ‘NBA Finals Preview’