FOXBORO, Mass. — New England Patriots safety Patrick Chung, for some reason, is one of the most underrated players in the NFL.

For four years he’s been a starting defender on the league’s best team. His primary position is strong safety, but he’ll move to linebacker and even slot cornerback on any given snap. He’s a rare athlete in his ability to play so many roles on a football field, and he goes largely unheralded.

Perhaps that’s because he rarely speaks to the media and doesn’t seem to care about recognition.

“The guy is a really good football player,” Belichick said last week. “He?s one of the best players in the league, one of the best players on our team. He does a lot of things very well and has done them that way for a long time. We?re lucky we have him. He?s an outstanding player in all the things that he does. We put a lot on him, and he always comes through.”

So, what was Chung’s reaction to Belichick saying those kind words?

“It only means something if I play good this next game, so we’ll see how that goes,” Chung said.

He’s a man of few words. As he found himself on a podium in front of a crowded group of reporters, Chung was asked if he likes the media hype that precludes a Super Bowl, his fourth. 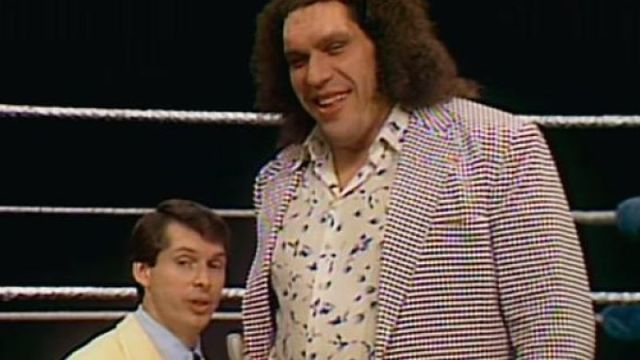 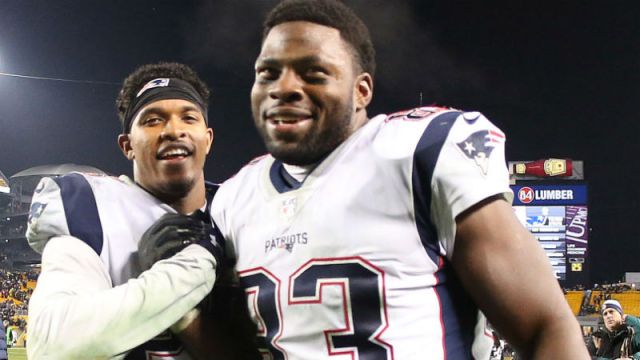