NASCAR's Jeff Gordon Apologizes After 'Kind Man' Flips Him Off On Highway - NESN.com Skip to content

Jeff Gordon might want to cool it on the highway.

The NASCAR legend, like all NASCAR fans, is pumped for the upcoming Daytona 500. But Gordon probably should pump the brakes, as his excitement apparently caused him to treat a public road like a back straightaway Friday afternoon.

Gordon tweeted an apology to a “kind man” who flipped him off for making an aggressive pass. But was old No. 24’s apology sincere?

To the kind man who gave me ??on the hwy today…while your gesture was warranted as my pass was a little aggressive, I hope u can except my apology & know I meant no harm. My excitement to get to @DISupdates and see some great racing did get the best of me. Have a nice day.

FOX Sports, which Gordon does NASCAR broadcasting work for, easily had the best response to the story.

By the way: What is it with former Hendrick Motorsports drivers getting flipped off on the highway?

Hard to fault Gordon for being excited for Daytona, as the NASCAR season opener — which takes place Feb. 18 — will kick off what should be a fascinating season for many of the sport’s drivers. 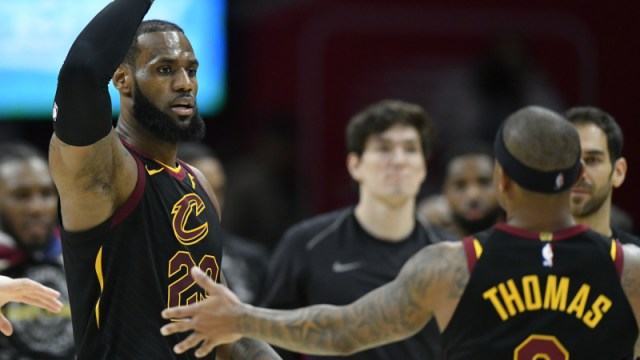 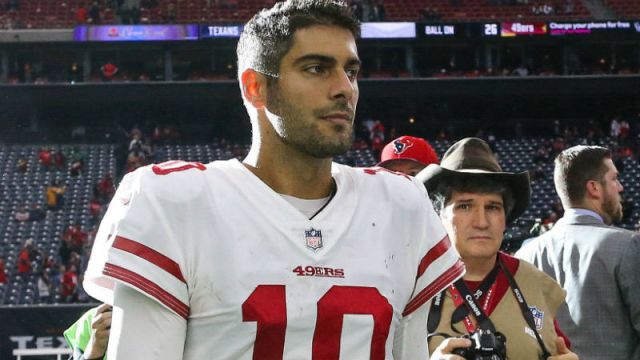 Jimmy Garoppolo Explains The No. 1 Lesson He Learned From Tom Brady