MLB Rumors: Cause Of J.D. Martinez Contract Holdup Not Linked To 'Immediate Readiness To Play' - NESN.com Skip to content

The long wait for the official signing of free-agent slugger J.D. Martinez continues to drag on, but there at least is a bit more reported clarity as to what the holdup is.

That wait reportedly is, in fact, due to something medical, but that issue it is not something that will hinder Martinez from being able to play once he officially is signed, according to NBC Sports Boston’s Evan Drellich, citing sources.

Drellich noted that the specific medical matter is uncertain, but despite the holdup, sources said the process is “thorough and cooperative.”

One report notes that the snag ultimately comes down to wording in the contract should an issue come up at some point during Martinez’s tenure with the Red Sox, per FanRag Sports’ Jon Heyman.

“Though sources stressed to FanRag Sports that Martinez is currently healthy and ready to play, it appears some kind of issue has arisen in Martinez?s medical reports that is delaying the official completion of the deal,” Heyman wrote Saturday afternoon. “Right now, both sides are being cautious and expect a deal to be completed, with the delay mainly stemming from a desire to make sure the exact language of the contract is right in light of any potential issue.”

Boston reportedly signed Martinez to a five-year deal Monday worth $110 million, and on Wednesday the 30-year-old went down to Fort Myers for an intense physical.

Last season between the Detroit Tigers and Arizona Diamondbacks, Martinez hit .303 while clubbing 45 homers and driving in 104 runs. 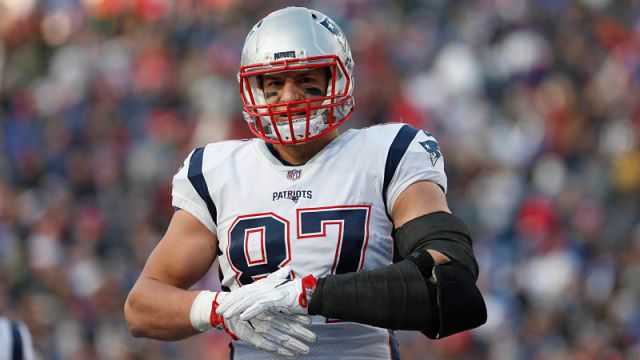 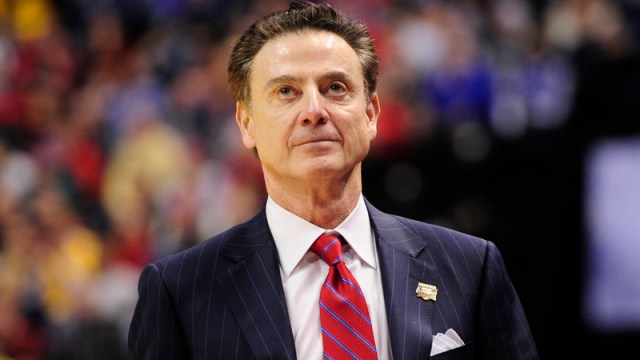