Are you ready for your daily riddle?

Rob Gronkowski threw the NFL world into a tizzy when he was non-committal about his football future after the New England Patriots’ Super Bowl LII loss to the Philadelphia Eagles. It has been reported that Gronkowski could retire from the NFL due to the toll it has taken on his body, with a career in either acting or WWE in mind.

While Gronk has yet to address the issue further, he posted a cryptic tweet Saturday that is sure to have Patriots fans scratching their head.

Forseee your own future, control your own temptations, and your destiny will be not just be reached, it will just be starting.

Is the star tight end’s destiny in the end zone at Gillette Stadium or the big screen alongside Dwayne “The Rock” Johnson? Only time will tell. 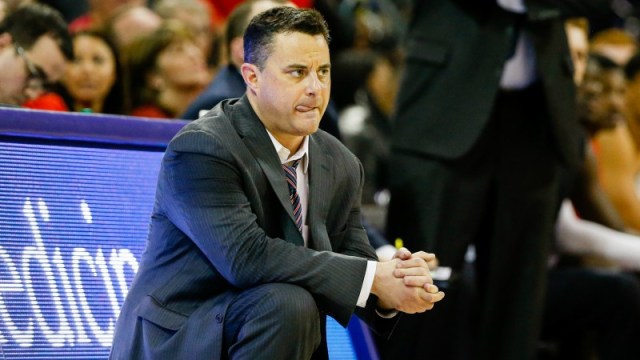 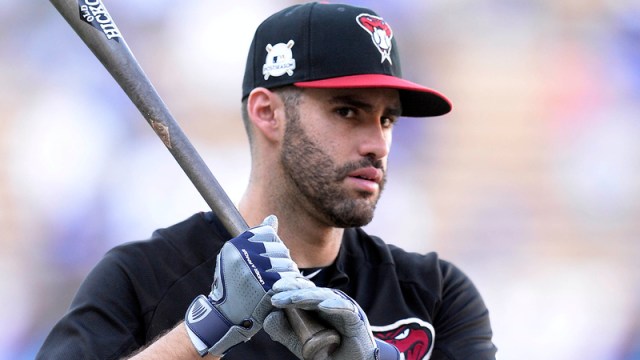 MLB Rumors: Cause Of J.D. Martinez Contract Holdup Not Linked To ‘Immediate Readiness To Play’