To say the Cleveland Cavaliers are hitting the reset button would be an understatement.

The Cavs made the first major move of NBA trade deadline day Thursday by reportedly shipping Isaiah Thomas, Channing Frye and their 2018 first-round draft pick to the Los Angeles Lakers in exchange for Jordan Clarkson and Larry Nance Jr.

Turns out Cleveland was just getting started, though. The club has made a flurry of moves over the last several hours, according to ESPN’s Adrian Wojnarowski.

Here are the deals:

Got all that? Let’s recap. 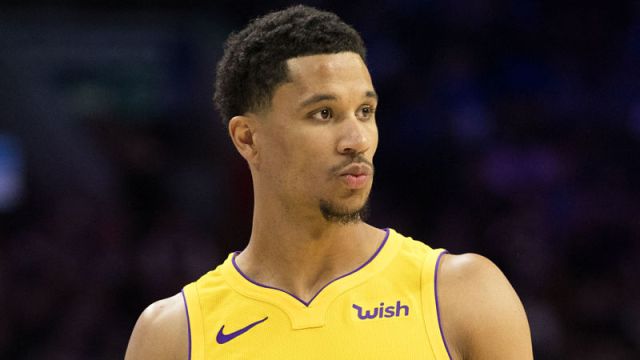 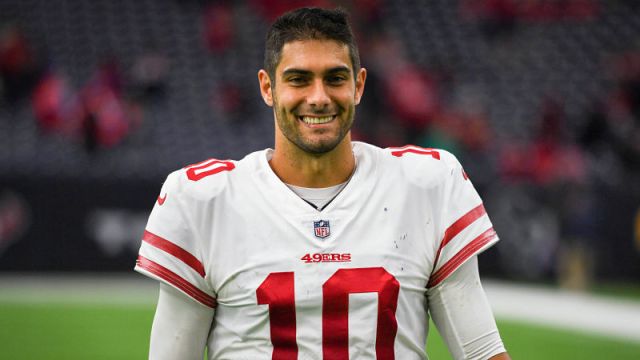