The New England Patriots tight end teased his potential retirement directly after Super Bowl LII, and ensuing reports of him considering acting and/or the WWE have fueled speculation that Gronkowski’s football days could be numbered.

However, NFL insider Ian Rapoport reported Wednesday that Gronk is expected to play in 2018, seemingly ending the hysteria.

But if a follow-up report from Rapoport is to be believed, Gronk probably hopes NFL fans continue freaking out.

“Gronkowski has sort of enjoyed allowing us to keep guessing about his future,” Rapoport said. “He’ll tell one person, like, ‘Hey I’m retired” and kind of laugh it off. He’ll tell another, ‘of course I’m coming back.’

“But from what I’m told, the expectation is he’ll be returning.”

Perhaps this explains those cryptic tweets the 28-year-old has been pumping out lately. 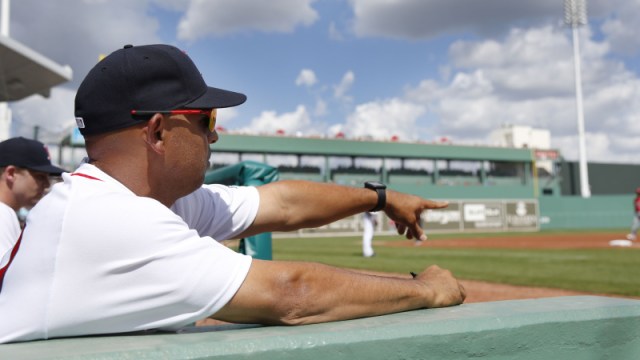 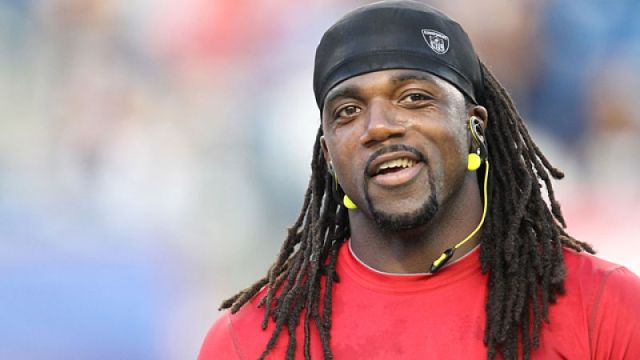