Of Course Josh McDaniels Wasn't Guaranteed To Be Patriots' Next Head Coach - NESN.com Skip to content

When Patriots offensive coordinator Josh McDaniels ditched the Indianapolis Colts and chose to stay in New England, many assumed he was given a guarantee to succeed Bill Belichick as head coach.

That’s what made sense, after all. Why would McDaniels back out of his agreement to become the Colts’ next head coach if he wasn’t assured the same opportunity once Belichick leaves his post with the Patriots?

There’s a pretty significant issue with this assumption, however: It’s potentially against NFL rules. The Patriots might not be properly complying with the Rooney Rule if they planned to simply hand over the reins to McDaniels when Belichick eventually elects to hang up his cut-up sweatshirts and cuffed sweatpants.

The Fritz Pollard Alliance recently approved the Baltimore Ravens’ plan for Eric DeCosta to succeed Ozzie Newsome as general manager after the 2018 season. But is it worth the risk the Patriots’ same succession plan would not be OK’d?

“I listen to a lot of people talk about it like he’s taking over for Belichick in the next year or two,” McGinest said. “That’s Bill Belichick. Nobody’s just going to push him out of coaching. Ownership and Belichick have enough respect, especially Josh, for each other to know that that’s never going to happen.

“But there is a situation where at some point Belichick may retire, but it’s not going to be in the contract, and you’re not going to tell him when he’s going to retire. Too much respect and because he’s the greatest coach to ever do it, it’s never going to happen.”

And no matter what you think about Belichick’s fair or unfair reputation as a cheater (or his decision to bench cornerback Malcolm Butler in Super Bowl LII), the Patriots head coach is not stupid. Belichick knows his reputation. He knows, especially after the Deflategate saga, the NFL comes down harder on the Patriots than any other franchise in the league. He’s not going to knowingly and blatantly snub his nose at the NFL’s rules over something so trivial. The Patriots are very cognizant of the rulebook, and they’ve taken additional strides to abide by it in recent years.

That’s one of the reasons why they reportedly independently test every supplement their players take to make sure they’re not on the NFL’s banned substance list.

And while the Patriots didn’t outright tell McDaniels he would replace Belichick, they did reportedly commit to McDaniels for the future. He knows what that means, even if it wasn’t blatantly stated. He knows Belichick is going to groom him. He knows what Patriots owner Robert Kraft and president Jonathan Kraft think of him. He knows he has director of player personnel Nick Caserio on his side.

When Belichick retires, the Patriots likely will take every necessary step, including interviewing minority candidates, to make sure another scandal doesn’t creep into Gillette Stadium. The next guy probably will be McDaniels. But even saying it in private could set off a firestorm. 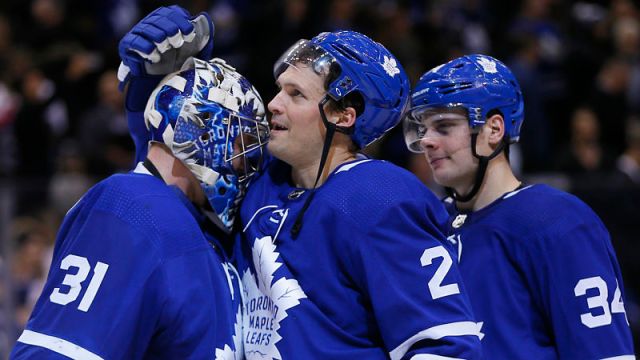 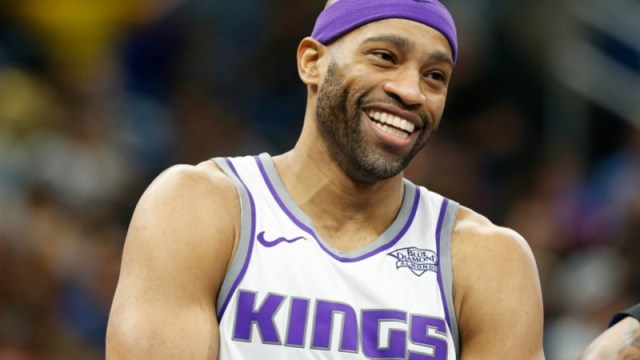