The New England Patriots are opening the 2018 offseason with just over $17 million to spend in cap room. They’ll need to increase that number in order to retain their own free agents, add other veterans to their roster and sign draft picks.

That will require addition by subtraction.

The Patriots can open some cap room by extending and reworking contracts — quarterback Tom Brady’s chief among them, since he’s only locked up through 2019 — but they’ll also need to release some players, and there are some obvious choices.

Here are seven candidates, including their 2018 cap hit and dead cap if they were to be released. You have to subtract the dead cap from the cap hit to determine how much room the Patriots would save.

The Patriots can free up over $6 million by cutting Bennett, who has hinted at retirement anyway.

It would be nice to keep Bennett, because tight end insurance is always valuable, so if the Patriots could convince him to take a pay cut, it would be beneficial. But he’s probably not worth over $6 million. That could change if tight end Rob Gronkowski truly decides to retire, at which he also has hinted.

This one seems like a no-brainer, since Allen caught just 10 passes for 86 yards in 16 games last season. He didn’t have a reception in the playoffs. Allen could be worth keeping if he takes a dramatic pay cut, but he’s not worth $5 million to the Patriots.

Branch was a healthy scratch for the Super Bowl, so it would be a major upset if the Patriots decided he was worth almost $5 million next season. They would save $3,550,000 by choosing not to keep Branch this offseason.

This one’s a little trickier. The Patriots could save $2,350,000 by cutting McClellin, who missed the entire 2017 season with injuries, this offseason. But they lacked pass-rush depth in 2017, so it might be worth keeping him through training camp to see if he could help the team in 2018.

Harris, like Branch, was a healthy scratch in the Super Bowl. He played just 10 games and 181 snaps this season. When he was barely playing early in the season, many expected him to be cut.

Like with McClellin, this one isn’t so cut and dry. An extra $2 million in cap room would help, but the Patriots might not be able to re-sign Dion Lewis and Rex Burkhead this offseason. Gillislee could be a big part of the offense in 2018 if they can’t. It’s worth keeping Gillislee through training camp.

OK, so we’re just throwing this one in for Patriots fans who are still mad at Richard from the Super Bowl LII loss. It’s unlikely Richards would be cut before training camp, but it would save the Patriots almost $1 million.

You might read elsewhere the Patriots could benefit by cutting wide receivers Brandin Cooks ($8,459,000), Phillip Dorsett ($1,544,373) or Kenny Britt ($1,468,750), but those players are worth their 2018 cap hits. Dorsett and Britt might not make it through training camp, but it’s worth seeing how they could contribute with a full offseason under their belt.

If the Patriots cut Bennett, Allen, Branch and Harris, they’d have over $14 million more in cap room. (The math doesn’t add up because we’re working off cap room based on the top 51 salaries on the team. The salaries of players cut would have to be replaced on the salary cap with cheaper players.)

If they also cut McClellin, Gillislee and Richards, they would have an additional $17.8 million in cap room.

Carrying $31 million (or $34.8 million) into the offseason would be much better and safer than $17 million. 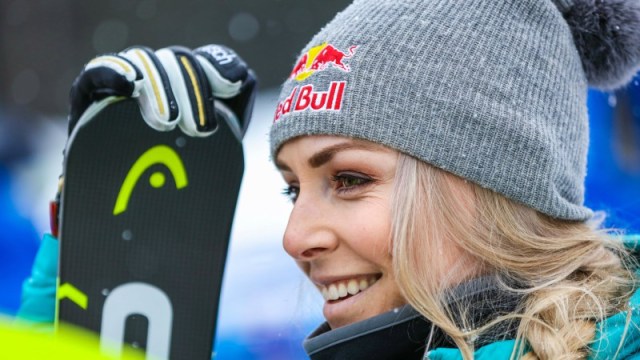 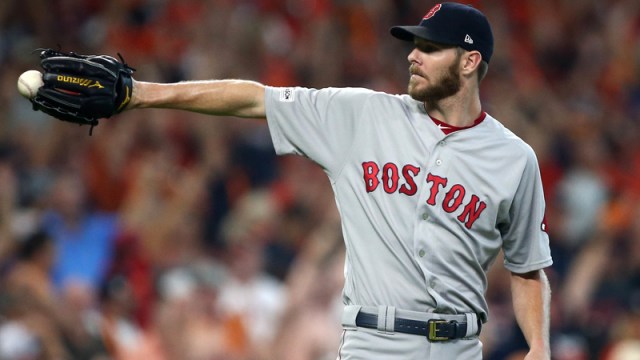