In order to be the best, you have to take note of what the best do.

Wentz missed the end of the Eagles’ Super Bowl LII-winning campaign after tearing his ACL and LCL in his left knee during Week 14. Tom Brady tore his ACL during Week 1 of the 2008 season and bounced back impressively in 2009 (and beyond, obviously).

So when Wentz returns to the field, Pederson plans on imploring the quarterback to take note of what Brady has done to maximize his longevity.

“Yeah, I’m gonna sit down and talk to him,” Pederson said at the owner’s meetings Tuesday, via ESPN. “Longevity’s everything in this business. Learn from the best. Learn from Tom Brady, who got hurt early in his career. And learn from guys that have done that and yet still went on to have great careers and long careers.”

It is no secret that Brady has made his health a big calling card lately in ensuring that he remains able to play at a high level into his 40’s.

And given the Eagles signal-caller — who was rivaling Brady for NFL MVP until his injury — is just 25-years-old and will be entering his third pro season in 2018, it may be smart for him to take a look at what Brady has done. 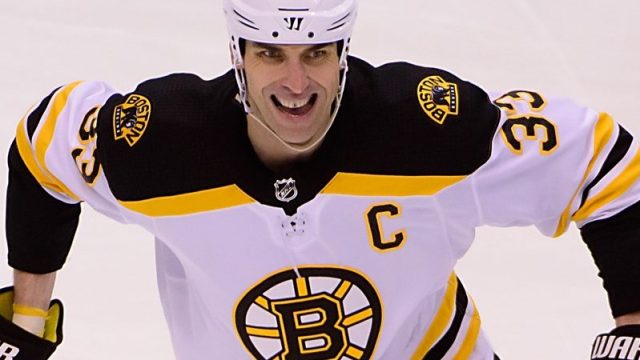 Bruins GM: Zdeno Chara Has ‘Been A Dominant Player’ This Season For Boston 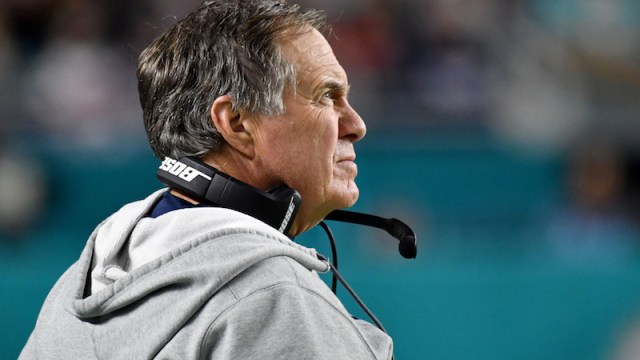