Turns out Robert Kraft did more than just lend out his plane for the weekend.

The New England Patriots owner agreed last week to loan one of the team’s official planes to students and family members connected with the deadly shooting at Marjory Stoneman Douglas High School, allowing them to fly to Washington D.C. for Saturday’s “March for Our Lives” protest calling for increased gun control in the U.S.

Kraft didn’t join the group on the “Air Kraft” as it flew from Florida to D.C., but he did deliver them a personal message: According to Kalyn Kahler of the MMQB, the Patriots owner wrote a letter that was left on every guest’s seat, along with a Patriots hat.

When Parkland families boarded the Patriots team plane that would take them to D.C. for the #marchforourlives, they found a letter from Robert Kraft and a Patriots baseball hat waiting on their seats. https://t.co/lZG4Awsjx4 pic.twitter.com/0dDvR8ddLL

In his letter, Kraft expressed support for the group traveling to D.C., which included families of students killed and injured in the Feb. 14 shooting, seven members of the student group “Shine MSD” and their families and teachers.

“In the wake of incredible tragedy, we have hurt for you, mourned with you, and been inspired by you,” the letter read. “It is an honor for us to now partner with you as you push for progress. Your community is stirring our country towards a better future. That is the mark of a patriot.”

Those on board also got to try on a Patriots Super Bowl ring and take photos with the plane’s flight attendants. The group appeared very grateful for the Patriots’ gesture — Marie Laman, the mother of 15-year-old Kyle Laman, who was injured in the attack, described the whole trip as “VIP treatment,” while others appreciated the simple pleasure of temporarily escaping a world marked by tragedy.

“I found it very soothing,” 16-year-old MSD sophomore Alex Mouscos told the MMQB. ” … In the town where it all happened, you can?t really get away from it, but on the plane with great service and great people, for me, it definitely calmed me down.” 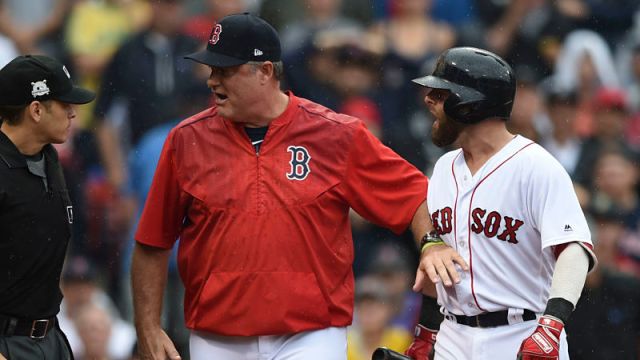 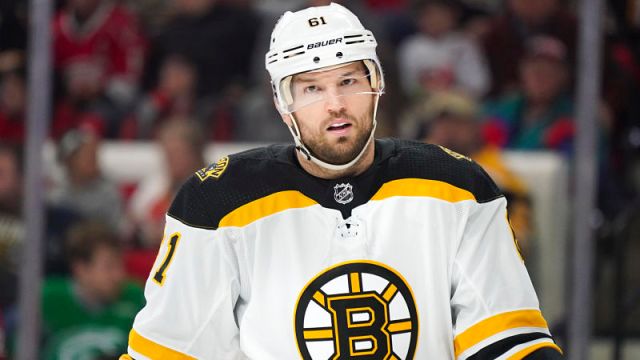