It’s been a wild offseason for the New England Patriots.

The Patriots have seen a number of critical players depart for new homes in the past few weeks, including Malcolm Butler, Nate Solder and Dion Lewis. But as some players left New England, others came in.

The Pats filled major areas of need in trading for Danny Shelton and Jason McCourty while also making a free-agent splash with the signing of Adrian Clayborn. So, now that the dust relatively has settled, where does New England currently stand in the NFL power rankings?

Here are Colin Cowherd’s top 10 NFL teams at this stage in the offseason, as seen on FOX Sports 1’s “The Herd:”

Which NFL team improved the most through free agency? pic.twitter.com/R7xWIO8KlN

It’s tough to argue with the three teams ahead of the Patriots. The Philadelphia Eagles are defending Super Bowl champions after all, and they’re expected to get Carson Wentz back under center relatively early in the season. The Minnesota Vikings were one win away from Super Bowl LII last season, and they received a major upgrade at quarterback in signing Kirk Cousins.

The Los Angeles Rams arguably have improved the most of any team this offseason, working out trades for star cornerbacks Aqib Talib and Marcus Peters, as well as signing Ndamukong Suh in free agency. Coming off an NFC West title in the 2017 campaign, the Rams only should improve in the upcoming season.

It’s worth noting that Cowherd has the Patriots as the highest-ranked AFC team. And despite considerable roster changeover, that seemingly is a proper fit for New England, which still is expected to be a legitimate Super Bowl contender in 2018. 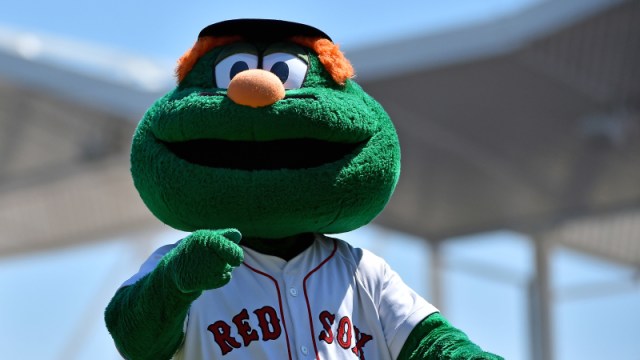 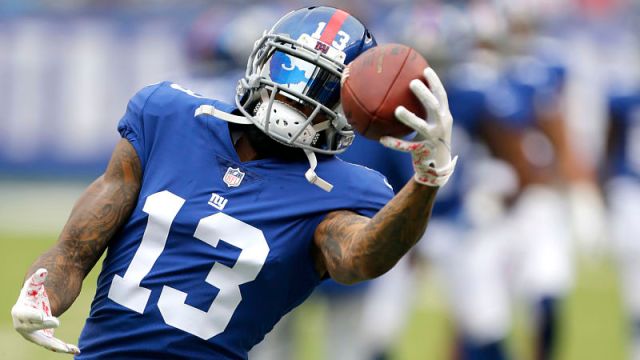