The Patriots have yet to lock up wide receiver/special teams ace Matthew Slater, and now he’s taking a free-agent visit to the Pittsburgh Steelers, a source told ESPN’s Field Yates.

He’s missed 10 games over the last two seasons with hamstring and foot injuries. The Patriots would have a void at gunner and other special teams roles without him. When Slater was injured in 2017, Jonathan Jones and Johnson Bademosi played gunner on the punt team. Bademosi was signed away by the Houston Texans while Jones is recovering from a foot injury.

Slater has 134 tackles since being taken in the fifth round of the 2008 NFL Draft. He also has one forced fumble and one 46-yard reception. He’s been a captain every single season since 2011. 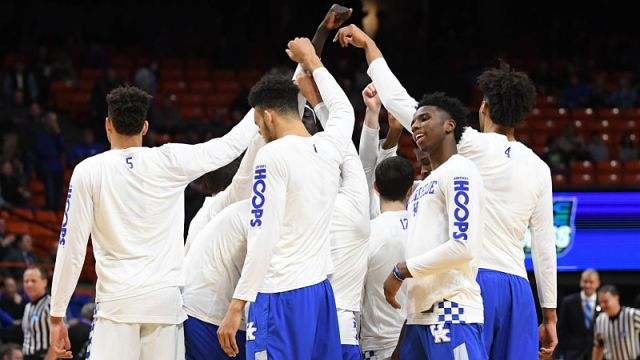 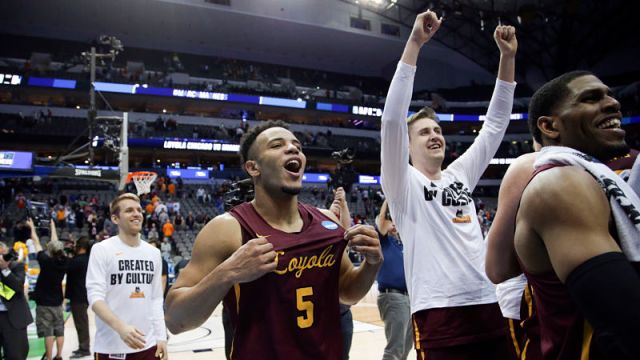