UPDATE (4:41 p.m.): The Boston Globe’s Jim McBride reported Wednesday, citing a league source, that the Patriots have not offered A.J. McCarron a contract.

Original Story: Many expected the New England Patriots to use the NFL draft to find their eventual Tom Brady replacement. But they’re apparently seeking Brady insurance on the free agent market, too.

New England pursuing McCarron is a surprising development. This year’s draft is loaded with quarterback prospects, and the thought was Bill Belichick and Co. would snag one of them to groom as Brady’s heir apparent in the wake of Jimmy Garoppolo’s departure.

McCarron represents an intriguing alternative, though. While relatively inexperienced — he appeared in just 11 total games during his previous four seasons with the Cincinnati Bengals — the 27-year-old won three national titles during his college career at Alabama, whose head coach, Nick Saban, has a famously strong connection with Belichick.

The terms of the Patriots’ reported offer to McCarron are unclear, but he should be a relative bargain compared to the other marquee names already off the board. New England should have some competition, though, as the Buffalo Bills were among the several teams reportedly eyeing McCarron. 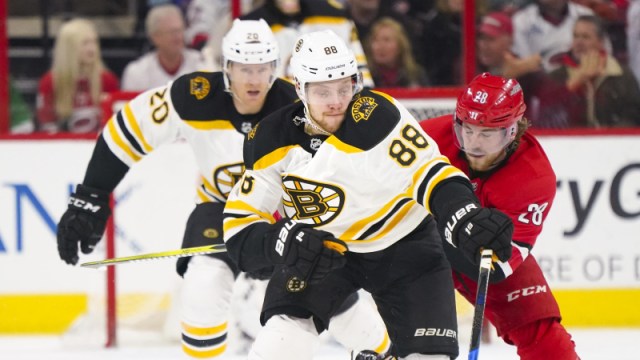 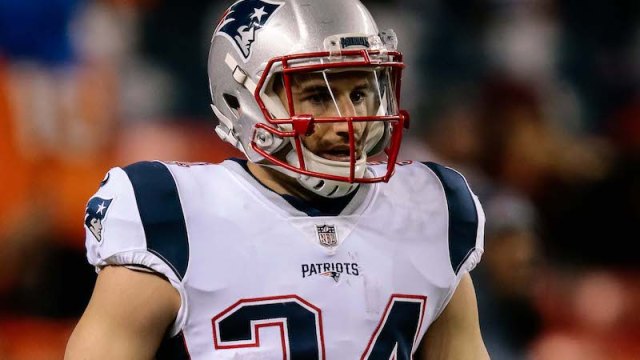