FOXBORO, Mass. — It should be obvious: NFL players typically are more effective in their second season than they are as rookies.

That’s why Bill Belichick has high hopes for the rising NFL sophomores on the New England Patriots’ roster, even those who rarely or never saw the field in 2017.

“There?s always a lot of growth from Year 1 to Year 2,” Belichick said Friday in his pre-draft news conference at Gillette Stadium. “But in the past, we?ve had a number of players who have had a much bigger impact on the team in Year 2 than they did in Year 1.

“This year, we have quite a few players who for one reason or another, various circumstances, didn?t have a lot of production last year. That may change this year. I don?t know, but it will be interesting, and it?s exciting to see how they?re doing, as well.”

Sixteen players on the Patriots’ current roster are entering their second season as pros. Of that group, only defensive end Deatrich Wise — and, to a lesser extent, defensive tackle Adam Butler — made a significant impact last season.

Jacob Hollister was a special teamer and third tight end. Cole Croston was a fourth-string offensive tackle. Hybrid linebacker Harvey Langi was involved in a serious car crash that cut his season short after one game.

Rivers and Garcia are the most intriguing names on that list, as they were the Patriots’ top two selections in the 2017 NFL Draft. Rivers reportedly is on track to be ready for Week 1 after tearing his ACL last August, and Garcia — who could contend for the Patriots’ starting left tackle spot if healthy — has been medically cleared to play after recovering from reported blood clots in his lungs.

Asked about those two players specifically, Belichick reiterated his stance on Year 2 improvement. Even superstar quarterback Tom Brady, the coach noted, had an unremarkable rookie year in 2000 before breaking out the following season.

A more recent example would be defensive end Trey Flowers. Flowers appeared in just one game as a rookie in 2015, but by the end of the 2016 campaign, he’d become one of the Patriots’ top defensive players. He’s led New England in sacks and quarterback hits in each of the last two seasons.

“The players almost always, pretty much without exception, improve from Year 1 to Year 2,” Belichick said. “Some players had very little production in year one, guys like Trey Flowers, James White, Tom. There are a number of players that fall into that category. We have players this year that were on the roster last year that didn?t have a lot of production. We?ll see how it goes this year.” 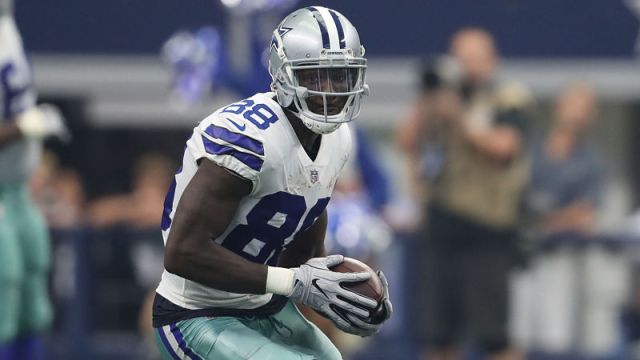 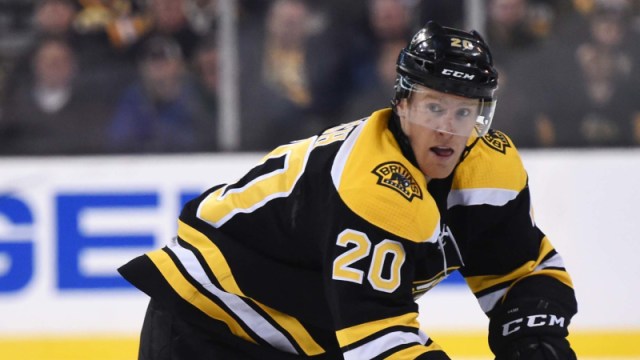