The Egyptian was the chief destroyer against his former club at Anfield, scoring twice in the opening 45 minutes to increase his goal tally for the season to 43, just four short of Ian Rush’s club record.

Salah switched to provider mode after the interval, teeing up strikes for fellow forwards Sadio Mane and Roberto Firmino in the space of five decisive second-half minutes.

Firmino headed home a scarcely believable fifth goal from James Milner?s corner, but the visitors significantly reduced their deficit through Edin Dzeko and a Diego Perotti penalty late in the contest.

Nevertheless, the Reds finished the evening with a healthy advantage over the Italian side at the halfway point of their battle for a place in the Kiev, Ukraine, showpiece next month.

– Salah opened scoring against his former club.
– Egyptian doubled advantage a minute before break.
– No.11 assisted Mane and Firmino to create 4-0 lead.
– Firmino headed in Reds? fifth, before Dzeko and Perotti responded.
– Second leg to take place next Wednesday in Rome. 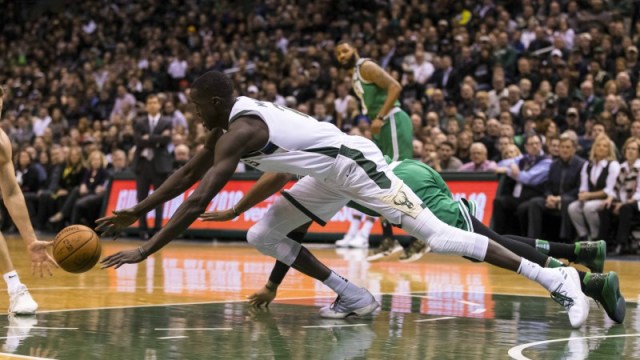 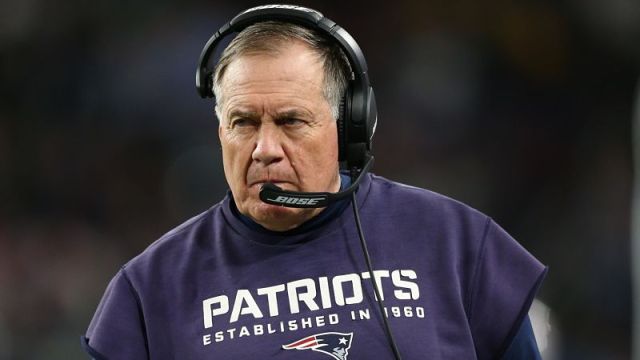