Marc Savard, as much as anyone, deserves some slack.

Savard, who recently announced his retirement from the NHL, now is doing broadcast work for Sportsnet Canada. It’s the most visible the former Boston Bruins star has been since the 2010-11 season, when concussions derailed his career. But Simmons apparently has no sympathy for what Savard went through, and would rather the 40-year-old just stay away.

In the notes section of his recent article on the Humboldt Broncos tragedy, Simmons took a baffling shot at the ex-Bruins center.

“Marc Savard basically disappeared when his career ended in Boston,” Simmons wrote. “Media called. Nobody answered. Now suddenly Savard is a media guy. My advice: If he calls, don’t answer.”

Simmons’ comments understandably didn’t sit well with Savard, who fired back in a tweet Sunday morning.

“I’ve never been one to let negative media posts get to me but this one has hurt because for me this is extremely personal,” Savard wrote. “After my concussions in 2011, I spent many years dealing with some serious mental health issues and post-concussion symptoms. I did not withdraw myself from hockey or the hockey world by choice. I was not in a good place!

“I needed those years to heal. Thankfully, I was able to make a full recovery with the support I received from my family, friends, advisors and medical professionals. Today I feel happy, healthy and very lucky! I am grateful for the opportunities I have been given lately to raise awareness for mental health issues and concussions as well to give back to the game I love, the great game of hockey.”

Savard’s first career-threatening concussion came during the 2009-2010 season, when then-Pittsburgh Penguins winger Matt Cooke knocked him unconscious with a vicious — yet ultimately not discipline-worthy — elbow to the head. Post-concussion symptoms kept Savard out of action until the following season, when a hit by Colorado Avalanche defenseman Matt Hunwick effectively ended his career.

With that in mind, let us be among those who say: It’s good to have you back, Marc. 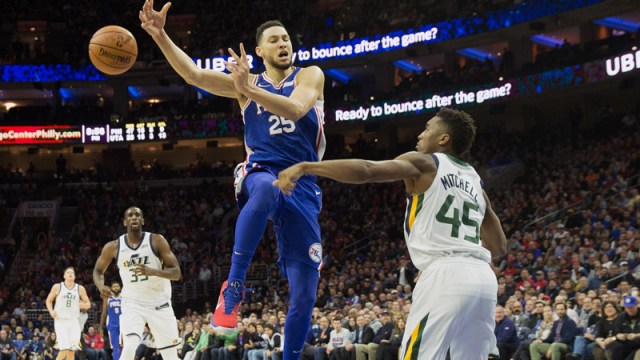 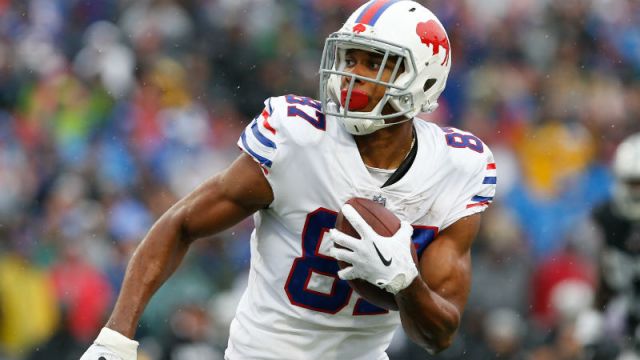