The Boston Celtics forward logged onto Twitter on Tuesday night to address a rather unusual incident: His decision to slap the rear end of official James Williams after Williams gave him a technical foul in Saturday night’s game against the Toronto Raptors.

Morris apparently felt bad enough to tweet an apology that we can’t help but find amusing:

“Sorry @NBA for smacking the ref ass after getting ejected. I see other refs took offense to it. My apologies”

Morris sent the tweet Tuesday night but since has deleted it, for reasons we’ll never know. (Maybe Williams already forgave his butt-slapping ways?)

The Celtics big man hasn’t heard from the league yet regarding the incident — the NBA does have strict policies on players making contact with officials — and was on the court Tuesday night for Boston’s loss to the Milwaukee Bucks.

It appears he’s learned his lesson, though: The butts of NBA refs are not to be slapped. 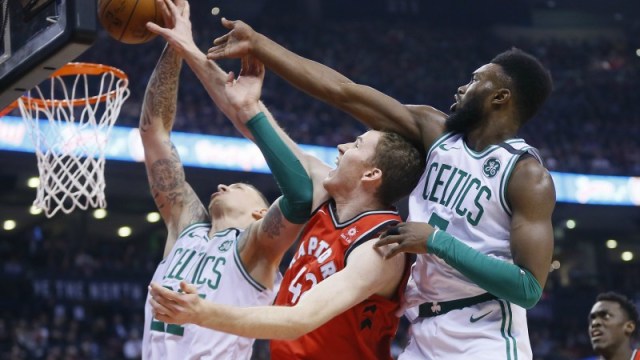 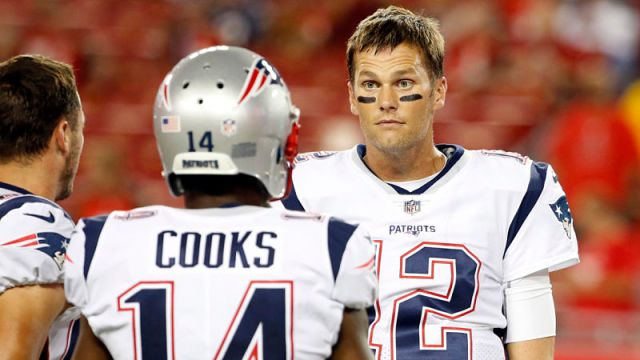 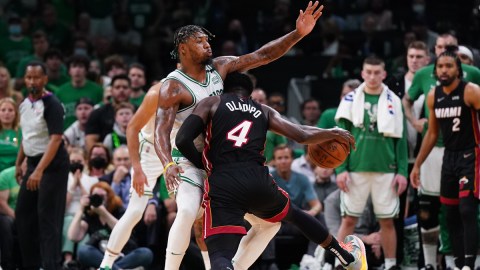 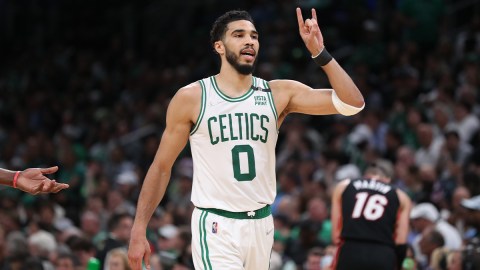