This might be tough for some NBA fans to come to grips with, but LeBron James isn’t the head coach of the Cleveland Cavaliers.

James undoubtedly is the Cavaliers’ best player, which has led some to believe that the three-time NBA champion effectively calls the shots for Cleveland during the course of a game. While James certainly provides great guidance and leadership, the team’s coaching staff also deserves credit for any successes.

To put this notion into broader respective, Bleacher Report’s Ken Berger recently caught up with an NBA insider who refuted the idea that James overrules his coaches, and he compared the star forward to one of the most decorated athletes in history to prove his point.

“The job of the coach and the staff?scouting the opponent, formulating a game plan, making adjustments?to say that someone even as smart and talented as LeBron is doing all those things is insulting,” a league source told Berger.

“It’s like saying Tom Brady is the coach of the Patriots,” they added. “Yeah, when he gets to the line and sees where the linebackers are, he’s going to make a decision. But that decision comes from a game plan and a system and preparation. The whole point of coaching is to gather the right information and make it as easy as possible for your players to make good decisions.”

To be fair, comparing any of James’ coaches to Bill Belichick would be a bit lopsided, but the point stands. No matter how great a player is, a great coach can take a team to new heights. 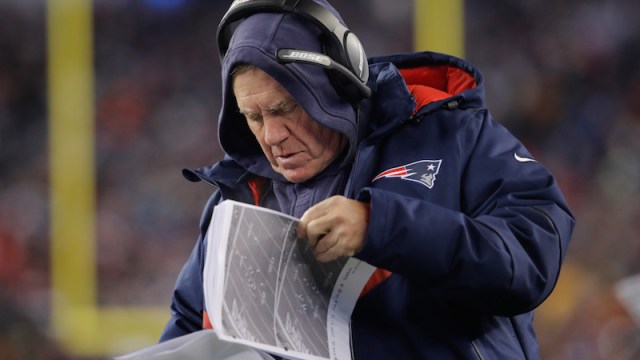 How High Could Patriots Move Up In 2018 NFL Draft After Brandin Cooks Trade? 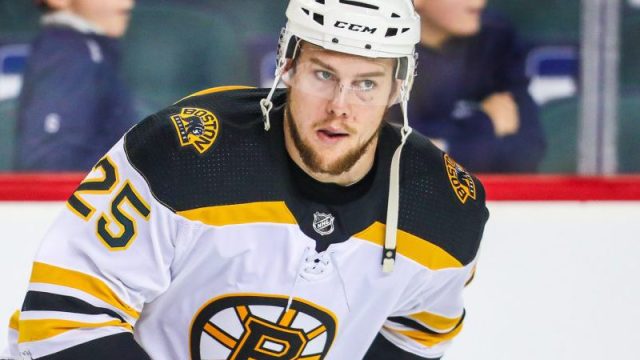