What a week it was for the Boston Bruins.

In the culmination of a great first-round Stanley Cup playoff series with the Toronto Maple Leafs, the B’s punched their ticket to Round 2 with a thrilling Game 7 victory. In case the second-round series against the Tampa Bay Lightning wasn’t enough, there’s plenty more for Bruins fans to get excited about.

Goal 1: Jake DeBrusk’s Go-Ahead Score In Game 7
The rookie opened the scoring for Boston in the contest, but it was his second goal that provided even greater impact. Just over five minutes into the third period, DeBrusk gave the B’s a 5-4 lead thanks to a fantastic individual effort.

Goal 2: Torey Krug’s Game-Tying Goal In Game 7
The Leafs had all the momentum heading into the final frame, but Krug wouldn’t let it last. One minute and 10 seconds into the third, the blueliner blasted a shot past Toronto netminder Frederik Andersen to knot the score at 4-4.

Goal 3: Sean Kuraly Picks Corner In Game 5
The Black and Gold didn’t claim victory in Game 5, but their comeback attempt was aided by Kuraly, who used a perfect feed from Matt Grzelcyk to score his second goal of the postseason. 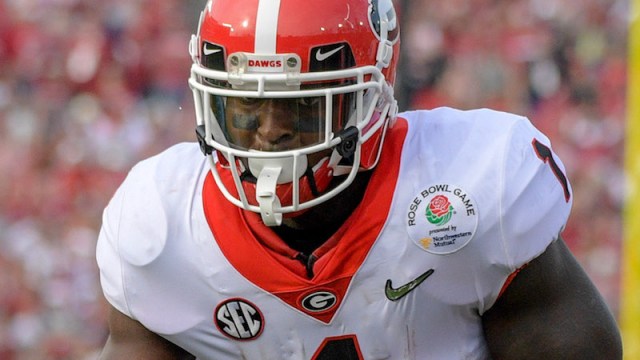 Patriots Post-First Round Mailbag: What’s Next In 2018 NFL Draft? 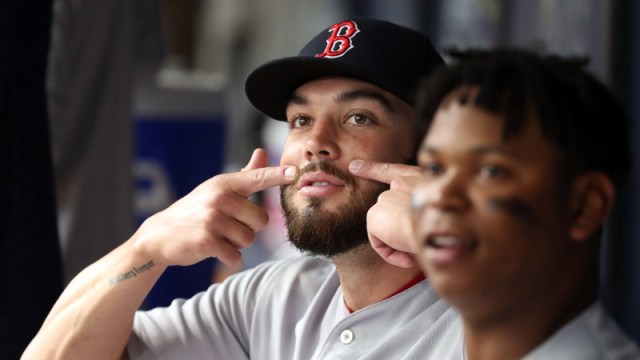