The New England Patriots’ defense should have an easier time than usual at this spring’s organized team activities.

The Patriots aren’t expected to have quarterback Tom Brady and tight end Rob Gronkowski on the field, so the Patriots’ D should dominate backup QB Brian Hoyer and rookie Danny Etling.

These are eight players we’ll be watching closely over the next four weeks.

Derek Rivers, defensive end
Rivers missed the entire season with a torn ACL but was back on the practice field Monday.

Julian Edelman and Derek Rivers were out there today, too, according to team-released pics. Both missed all of last season with torn ACLs. pic.twitter.com/g1tIAYuPFw

We’re intrigued to see how Rivers looks and where he’ll be lined up. He could be playing on the edge with his hand in the ground as a defensive end or standing up at outside linebacker.

Harvey Langi, linebacker
Langi missed most of the season after being in a serious car accident. We’re also interested to see how Langi looks as he’s not fully recovered from the injuries sustained in that accident.

Duke Dawson, cornerback
The Patriots spent their second-round pick on Dawson, a Florida product. He spent significant time in the slot in college and figures to begin his NFL career in that role, but will he be the Patriots’ top slot cornerback?

He’s competing with Jason McCourty, Eric Rowe, Jonathan Jones and the players below him on this list for playing time.

Keion Crossen, cornerback
The Patriots spent a seventh-round pick on Crossen, who came out of FCS Western Carolina. We liked what we saw from Crossen on film, especially his athleticism.

Cyrus Jones, cornerback
Jones missed all of last season with a torn ACL. We’ll likely see him at slot cornerback and as a punt returner this spring. He’ll need an impressive offseason to join Stephon Gilmore, McCourty, Rowe, Jonathan Jones and Dawson on the Patriots’ cornerback depth chart.

Ryan Lewis, cornerback
The Patriots signed Lewis to their practice squad last season and liked him so much they paid him an active-roster salary to keep him from signing to the Buffalo Bills’ 53-man roster.

That means we didn’t get to see Lewis at practice last summer. We’re excited to see why the Patriots were so impressed with him last year.

Safties David Jones and Damarius Travis
Judging from social media, Patriots fans would rather Jordan Richards not occupy a roster spot in 2018. Jones and Travis are the only safeties on the roster competing with Richards for a spot. Both players spent the entire 2018 season on the Patriots’ practice squad. 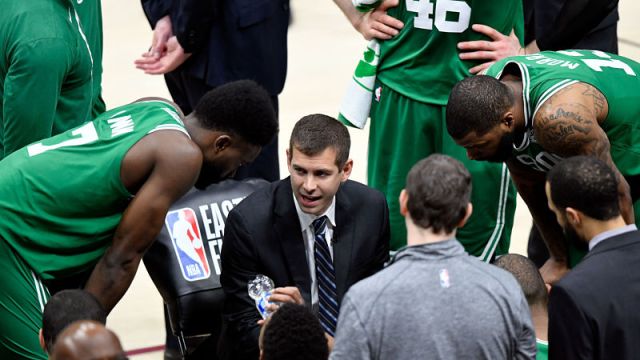 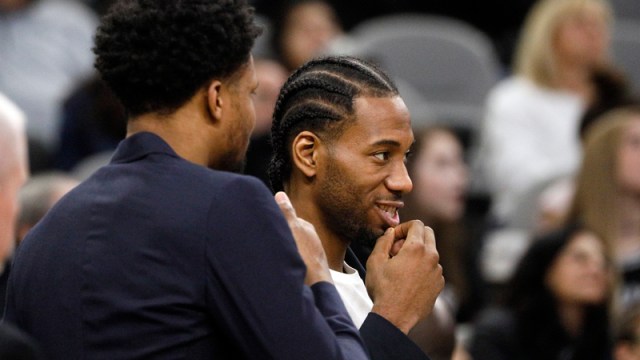