Georgia running back Sony Michel was an unexpected first-round pick for the New England Patriots for one simple reason: He fumbled a lot in college.

And the Patriots usually don’t stand for that. Just ask Stevan Ridley.

Michel fumbled 12 times in 658 college touches, or once every 54.8 touches. His fumble rate dropped as a senior, however, when he fumbled once every 82.5 touches.

Patriots running backs coach Ivan Fears was asked Friday how to clearly express the importance of ball security to Michel.

“He’s a very physical guy for a guy who’s really good in the open field,” Fears said. “Most of those guys are scat-back guys. He’s very productive in the open field. And he’s also very productive inside, because he’s got some stout to him. He’s not a little guy. He’s broad shouldered and what, about 215 (pounds), somewhere in that neighborhood? He’s a size player that can pound it away and also make some things happen in the open space. It doesn’t surprise me that he made some plays for (Georgia) — a lot of plays for them.”

Fears also liked what he saw out of Michel as a pass protector. Michel let up just two hurries on 48 pass-block snaps in 2017.

Clearly, the Patriots believe they can fix Michel’s fumbling issues at the NFL level. And if they can’t? Michel will meet the same fate as backs before him who coughed up the ball: the bench. 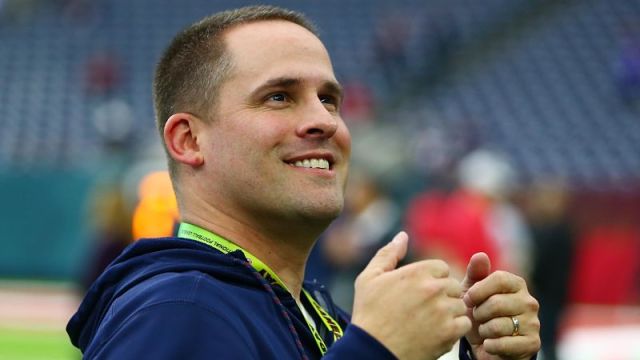 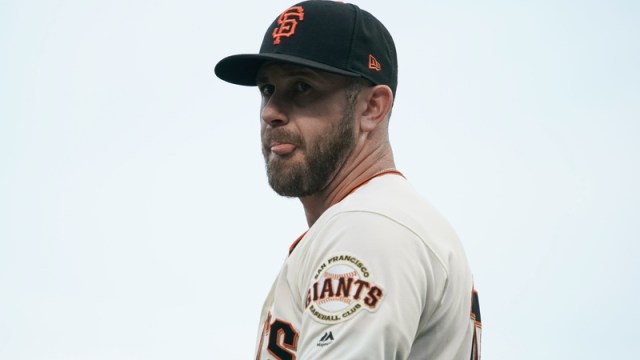