If LeBron James is going to the leave the Cleveland Cavaliers this summer, it’s safe to assume he’ll be taking his talents to a legitimate title contender.

At 33 years old, James is on the back nine of his NBA career, and it’s tough to imagine he’d have any interest in being part of a work-in-progress team even for a massive contract and/or attractive location.

With this in mind, Paul Pierce believes there are two teams that stand above the rest as far as ideal landing spots for James this summer, should he leave Cleveland.

“It all depends on, I think with LeBron it?s about the opportunity to win a title,” Pierce told UPROXX’s Robby Kalland. “The only teams that I see that make sense for him are possibly Houston or Philadelphia. Those guys instantly have a chance to beat, knockoff, or win a championship, with that roster, if you have LeBron. There?s a lot of rumors about the Lakers and all that, but I just don?t see what they can do over there right away. It?d have to be a quick fix to be a contender in one year for Los Angeles. So those are the two teams right there that I feel if he goes there, that?s his best opportunity to win.”

James could be just the piece the Rockets need to uproot the Golden State Warriors, while his arrival in Philadelphia would make for a fascinating big three alongside Ben Simmons and Joel Embiid. James has left Cleveland with championship dreams before, and it’s becoming increasingly likely he’ll do it again. 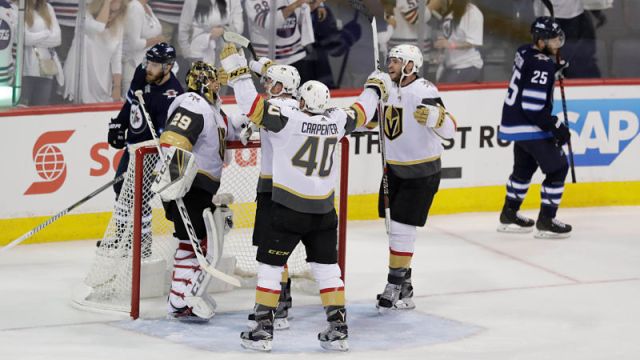 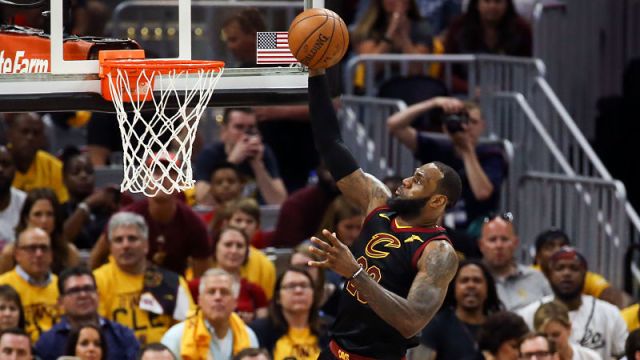