The New England Patriots could be without their No. 1 wide receiver for the first quarter of the 2018 NFL season.

Julian Edelman is facing a four-game suspension for violating the league’s performance-enhancing drug policy, according to a report Thursday by ESPN’s Adam Schefter. Edelman is appealing the ban, per Schefter and Field Yates.

“While it is difficult to win appeals,” the report reads, “the system is not infallible. Edelman has taken ‘hundreds of tests’ and has not tested positive before, according to a source.”

Edelman, the Patriots’ leading receiver in 2016, missed all of last season after tearing his ACL in a preseason game. He has not played in a regular-season or postseason game since New England’s Super Bowl LI win over the Atlanta Falcons.

Edelman, who turned 32 two weeks ago, has been an active participant during organized team activities and minicamp. He appeared limited during Thursday’s minicamp practice, however, arriving late and spending much of the session on the sideline. He also could be seen having a long conversation with Patriots owner Robert Kraft.

If his suspension is upheld, Edelman would miss games against the Houston Texans, Jacksonville Jaguars, Detroit Lions and Miami Dolphins. He would be eligible to make his regular-season debut against the Indianapolis Colts in Week 5.

Following the offseason departures of Brandin Cooks and Danny Amendola, losing Edelman would thrust Chris Hogan into the role of No. 1 receiver. The suspension also would create an additional (albeit temporary) spot for a different wideout on the Patriots’ 53-man roster.

The last Patriots player to be suspended following a positive PED test was defensive end Rob Ninkovich, who missed the first four games of the 2016 season. Quarterback Tom Brady also was suspended for those four contests as a result of Deflategate. 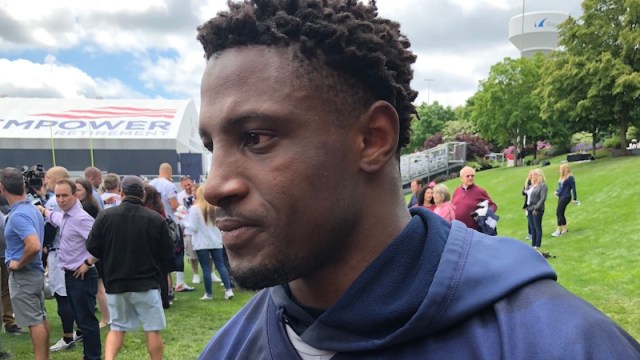 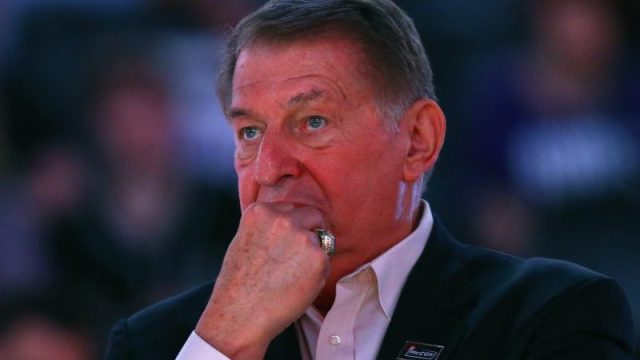