Boston placed the right-handed knuckleballer on the 10-day disabled with left knee inflammation. The move is retroactive to June 23, meaning Wright is eligible to return July 3 when the Red Sox visit the Washington Nationals.

Right-hander Justin Haley was recalled from Triple-A Pawtucket to fill Wright’s spot on the roster.

Wright’s injury somewhat comes as a surprise, although it might partially explain why he surrendered 10 earned runs in his last outing, which came against the Seattle Mariners. However, his return to action this season was delayed due to knee surgery he underwent this past offseason.

The 33-year-old is 2-1 this season with a 3.38 ERA and 1.250 WHIP. And, per usual, he’s used his dancing knuckler to produce some of Major League Baseball’s most amusing highlights. 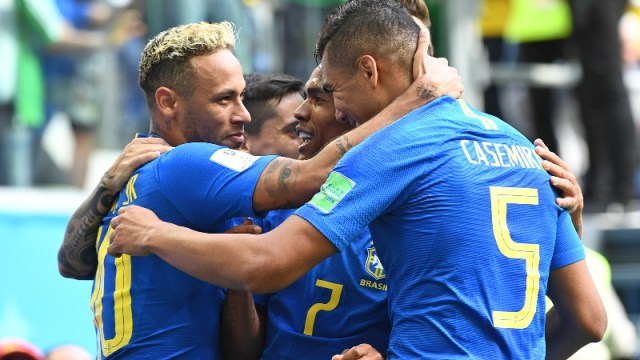 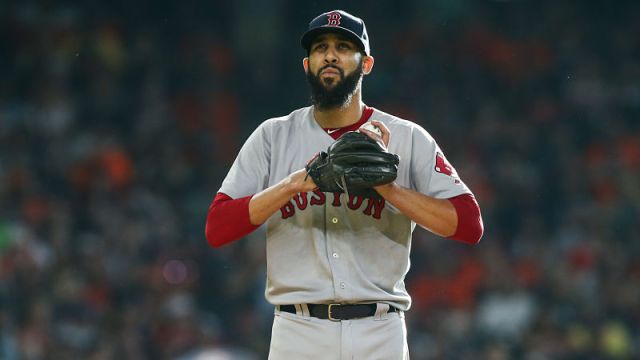 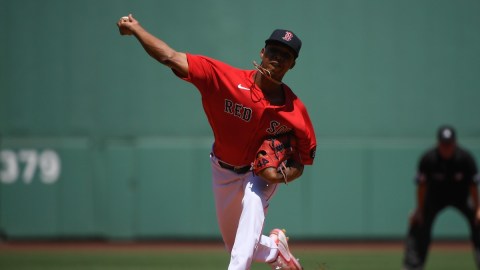