France appeared to be in cruise control Sunday in the 2018 FIFA World Cup Final when Kylian Mbappe’s goal in the 65th minute extended its lead over Croatia to 4-1.

The French goalkeeper epically failed to get the ball out of his own zone, which practically gift-wrapped a goal for Mario Mandzukic, who gave the Blazers new life.

Oh no Hugo Lloris, what is you doing? ? pic.twitter.com/ui8g6ZOiPp

This actually was Mandzukic’s second tally of the game, as he headed in an own goal in the 18th minute to give France an early 1-0 lead. As such, the forward made a bit of history in the process.

Mario Mandzukic is the second player in #WorldCup history to score a goal and an own goal in the same match.

Ernie Brandts did so in 1978. pic.twitter.com/rSqxbSa6Vn

It was too little, too late for Croatia, though, as France held on for a 4-2 win to clinch the second World Cup title in the country’s history. 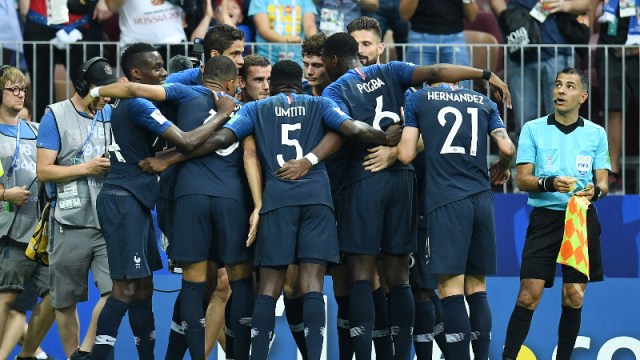 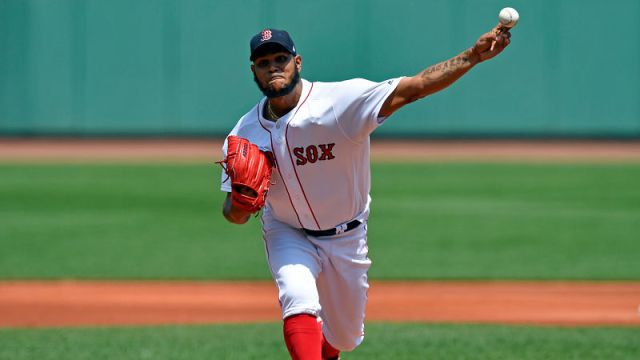