All Love For Danny Amendola, Brandon Bolden Ahead Of Foxboro Return - NESN.com Skip to content

And while it’s undoubtedly odd to see Danny Amendola and Brandon Bolden in those foreign colors, their wardrobe change hasn’t changed the way Matthew Slater feels about his former teammates.

“I’m not ashamed to sit here and say that I love Brandon Bolden and I appreciate him,” said Slater, who called Bolden one of Miami’s “go-to guys” on special teams. “I appreciate his friendship. I appreciate the time that I spent here with him. I learned a lot from him. He made me a better football player, so I’m thankful for him. There’s no question about it.

“Now, come Sunday, we’ve got to get that guy blocked. We’ve got to know where he is at all times, because he’s a heck of a player, and I think we were really fortunate to have him here. But Sunday, we’ll be competing against him, and you’ve kind of got to put those friendships on pause for a little bit while you go out there and compete.”

Amendola and Bolden played five and six seasons in New England, respectively. The former left in free agency this past spring, and the latter joined the Dolphins after the Patriots cut him at the end of the preseason.

Asked to describe Amendola, who had the best three-game stretch of his career during the Patriots’ run to Super Bowl LII, Slater settled on one word: “toughness.”

“The sucker’s tough,” Slater said. “I haven’t played with too many guys like that. And, again, I say all this understanding that we are competing against these guys on Sunday, and the priority will be going out, executing and playing very well. But again, I’m not ashamed to say how I feel about those guys, what they mean to me personally, Danny and Brandon. I’m thankful for them.

“Danny, I don’t want to sit here and gas him up, but he knows I love him and appreciate him. But come Sunday, they’ll be our opponents.”

Amendola, who agreed to take three pay cuts during his Patriots tenure, signed with the Dolphins after they offered him a two-year, $12 million contract — big money for a 32-year-old slot receiver. Speaking with Miami reporters Wednesday, he said he had no problem with the way his time in New England ended.

Through three games this season, Amendola leads the undefeated Dolphins with 11 catches on 13 targets, and Bolden has been a core special teamer. 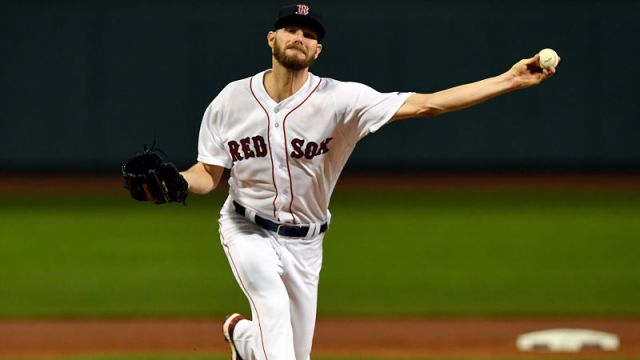 Is It Time To Worry About Chris Sale As Red Sox Prepare For Playoffs? 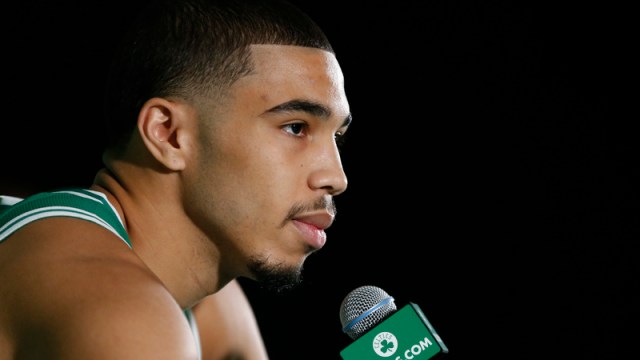