A local team is willing to help Jalen Ramsey satisfy his hockey jones.

The Springfield Thunderbirds on Tuesday offered the Jacksonville Jaguars cornerback a chance to back up his bold claim he could reach the NHL on just six months of hockey practice. The Thunderbirds used Twitter to invite the NFL star to participate in their training camp, which opens next week.

Hey @jalenramsey if you want to make it to the @NHL you have to start with us in the @TheAHL. Camp opens next week. We have a spot waiting for you. pic.twitter.com/5jsEkI2qeo

Ramsey almost certainly will decline the invitation since his Jaguars kicked off their regular season last weekend. Nevertheless, we enjoy the challenge the Thunderbirds issued him and relish even the faintest prospect of him accepting it. 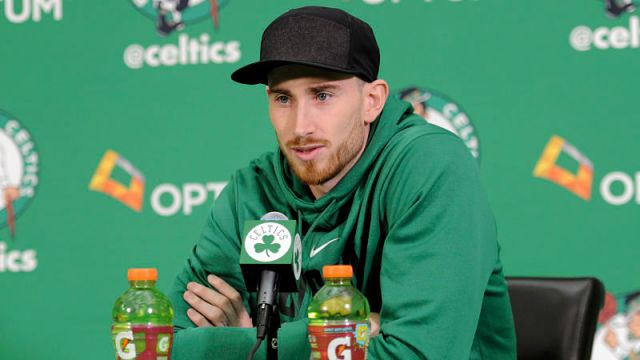 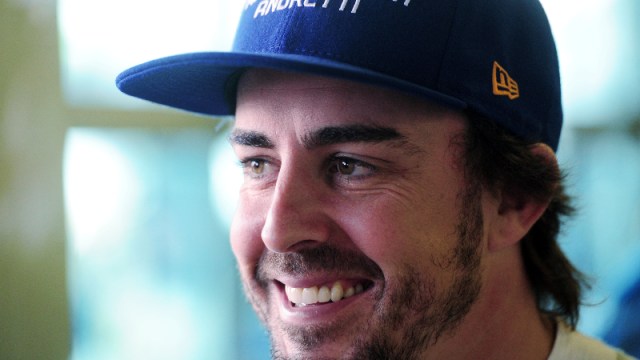