Kyrie Irving Dreams About His Celtics No. 11 Someday Being Retired - NESN.com Skip to content

The Boston Celtics retired Paul Pierce’s No. 34 to the rafters at TD Garden last season. It was the 22nd number the franchise has retired in its illustrious history.

Could a member of the current Celtics roster be the next player to receive that honor?

Celtics point guard Kyrie Irving, whose future with the team is uncertain because he can become an unrestricted free agent next summer, talked about his place in C’s history Monday at Media Day.

“I just really thought it was important to make sure it’s known that this franchise is really built for the next few years of being at the top tier of teams in the league,” Irving said.

“Who wouldn’t want to be part of that? What more could you ask for from an organization to really elevate your game? When you want to be along those same lines, the lineage of greatness of guys to come before you. There are times where I think about having No. 11 in the rafters, hopefully, one day. That’s the dream. It’s the truth. I feel that way about my teammates. I feel that way about my organization. Looking forward to the challenge this year.”

Irving still has a long way to go before his number would be retired in Boston. After all, he’s played only one season with the Celtics. But if he has another great season, re-signs with the Celtics next summer and helps them win at least one championship, it’s certainly possible his No. 11 someday could hang high above the Garden parquet.

The 26-year-old guard also could have his No. 2 retired by the Cleveland Cavaliers at some point. He spent the first six seasons of his career with the Cavs before being traded to the C’s last August. Irving, along with LeBron James, led Cleveland to its only title in 2016, even hitting the biggest shot in team history at the end of Game 7 against the Golden State Warriors.

Irving is carving out quite a resumé in the NBA — along with an Olympic gold medal — but his chapter in Boston remains largely unwritten. 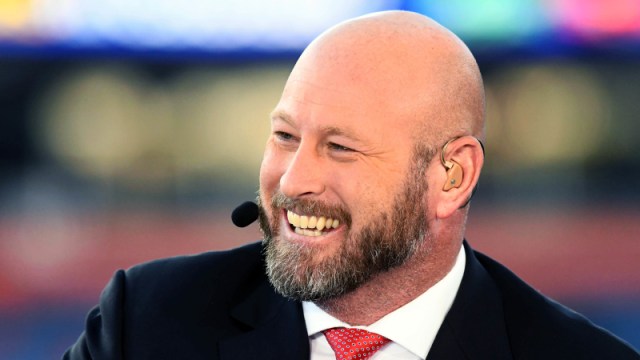 Patriots Fans Will Enjoy This Self-Deprecating Tweet From Trent Dilfer 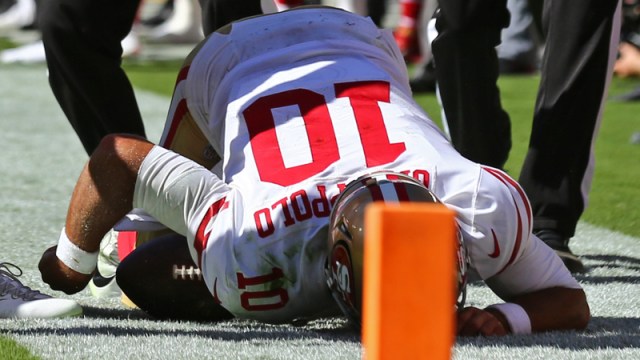