The New England Patriots acquired Gordon from the Cleveland Browns on Monday, presumably in hopes of bolstering their thin wide receiving group. But Gordon has played in just 11 games since 2013, due in large part to lifelong battles with mental health issues and substance abuse.

While the Patriots could represent a fresh start for Gordon, the reality remains that he also could struggle to find his way in New England.

Ex-Patriot Rob Ninkovich, for one, thinks Gordon won’t be too good of a fit. During an appearance on WEEI’s “Dale and Keefe” on Monday before the deal went down, Ninkovich explained his skepticism.

“I don’t think he would be a great fit,” Ninkovich said. “There’s guys that fit and guys that don’t. There’s a certain personality that has to be considered when you’re playing for the Patriots. I question his love for the game if you’ve been suspended so many times or you hurt your hamstring doing a video for some kind of endorsement, when you’ve practiced all week. Isn’t that letting down your teammates?”

The endorsement Ninkovich refers to was Gordon telling the Browns that he tweaked his hamstring during a photo shoot Friday. He reportedly underwent an MRI, however, and the results came back clean.

Ninkovich also noted the pressure of playing for Bill Belichick and the Patriots, plus the challenge of learning the playbook, makes things particularly difficult to acclimate too — especially when you have spent your whole career with a franchise that has been an abject failure for quite some time.

“Receiver isn’t a plug-and-play position,” Ninkovich later added. “It’s not like, OK, here’s the phone book of Tom’s plays and you’re ready to go on Sunday. It’s going to take somebody at least a month to really understand the offense. So if you bring a guy in, you’ve got to take another guy off the roster. At what point does your talent hide everything else?”

While Ninkovich made his comments before the deal was made, there is some understandable doubt surrounding the move. Still, the Patriots gave up little to get Gordon, so the potential upside of him panning out mostly outweighs the price paid. 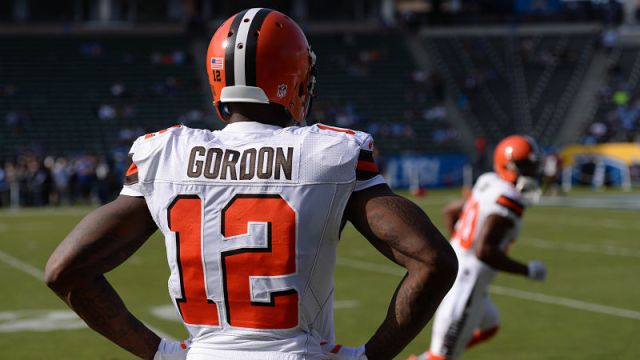 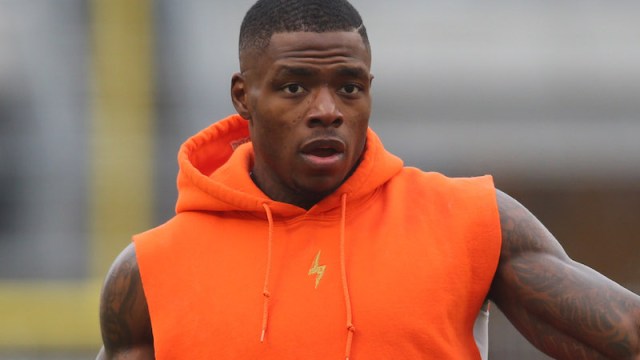