Colin Cowherd Explains What It Takes To Be Teammates With Tom Brady - NESN.com Skip to content

The New England Patriots haven’t always had the best players, but they’ve often had the best team over the past two decades.

The Patriots often opt for players who fit their system and team identity rather than household names. It takes more than talent to succeed in New England, which has been proven by the number of noteworthy players who didn’t work out with the Pats in recent years.

During Thursday’s edition of “The Herd” on FOX Sports 1, Colin Cowherd highlighted a handful of necessities a player must fulfill in order to thrive in New England. And in terms of Tom Brady, specifically, Cowherd believes offensive players must be able to check off a few boxes in order to build a rapport with the Patriots quarterback.

“Tom Brady likes guys who run precise routes,” Cowherd said. “Wide receivers with good hands that run precise routes, and you have to go to a ‘spot.’  And if you drop it, Tom’s pass is not being rewarded, you will not last long. Figure the playbook out, get to the spot and catch the ball off a precise route.”

.@ColinCowherd on what it takes to be teammates with 2 of pro sports' greatest athletes, LeBron James and Tom Brady:

– They have a template
– They are demanding
– They have preferences pic.twitter.com/2RdtIj3gja

To be fair, nothing Cowherd lists is an unreasonable request. Most teams have a specific way of going about their business, and for once-in-a-generation athletes like Brady and LeBron James, their strict guidelines and routines have allowed them to achieve unprecedented success.

The funny part is, everything Cowherd pinpoints can be lumped into the Patriots’ long-standing mantra: Do Your Job. 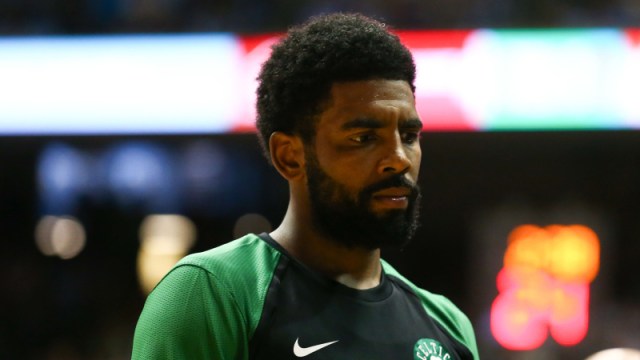 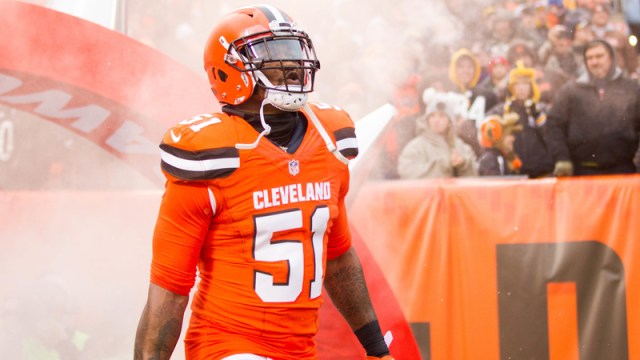